London-based singer/songwriter/producer Laurel has released a raw, emotional visual narrative for her song “Too Far,” directed by Kimbra Audrey.

Laurel’s most recent release is her EP Park, which was released on November 18 through Counter Records. The EP was written, performed, recorded, produced and mixed by Laurel in her London bedroom-based studio, showcasing a more stripped back, folk-rock sound and a preview of more to come on her debut album due in early 2017.

It follows the release of singles “Life Worth Living” and “San Francisco,” which Laurel previously released on her label Theia. Park EP tracks all charted on Hype Machine while receiving major support from radio tastemakers on both sides of the pond, with Spotify listener figures are in excess of 300k every month and growing. 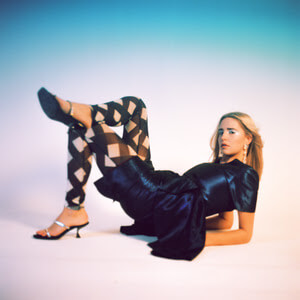 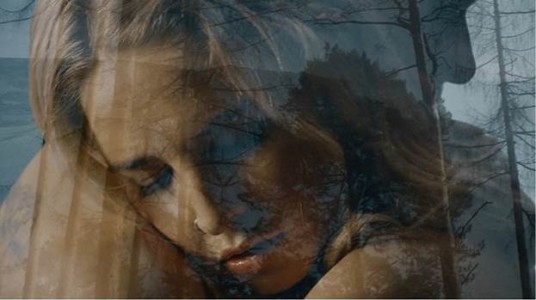