Family Of The Year Share New Video For “Hero” 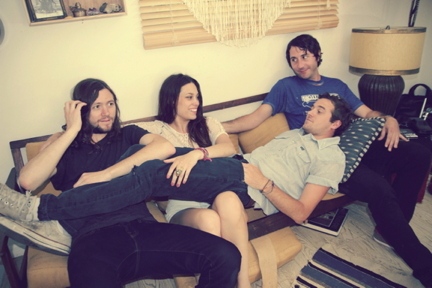 Today, Nettwerk Records’ Family Of The Year shares the new music video for the band’s standout track “Hero.” Featured in the Oscar-nominated, Golden Globe winning film Boyhood, the film trailer and the official soundtrack, “Hero” has been cut to footage from the film to create an official music video that represents the power of both the film and the song.

Written and directed by Richard Linklater. Filmed over short periods from 2002 to 2013 with the same cast – Ethan Hawke, Patricia Arquette, Lorelei Linklater and Ellar Coltrane – Boyhood is the story of growing up as seen through the eyes of a child named Mason (Coltrane).