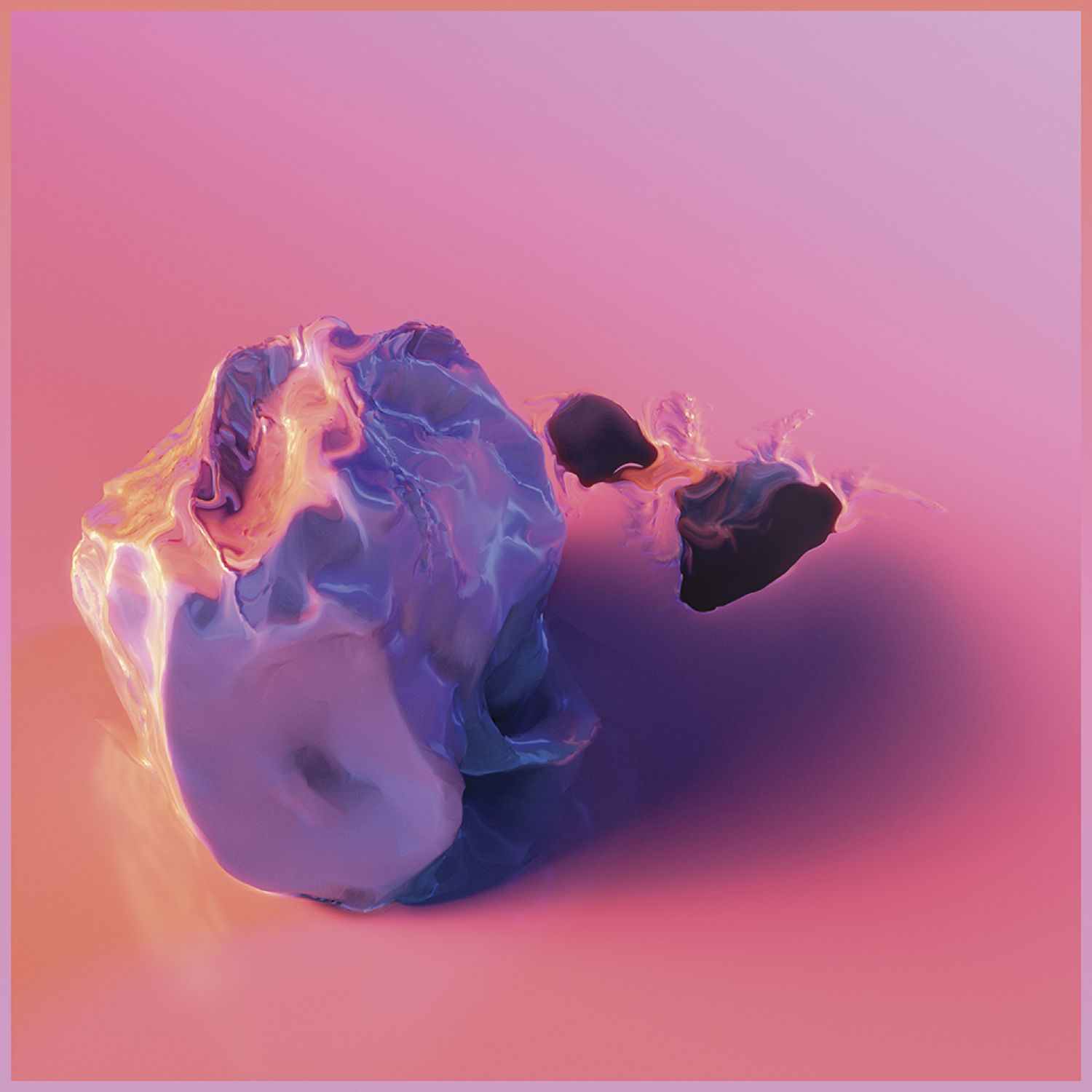 Young Galaxy’s 2011 full-length Shapeshifting came with a very telling album title. While the band’s earliest releases were marked with the kind of guitar-driven indie rock sounds that had them fitting in nicely with the rest of the Arts & Crafts roster– Stephen Ramsay had also been a touring member of Stars–this third LP signaled a major change in the sonic template. For one, it put a bigger focus on synths. This had partly been inspired by Ramsay being bestowed with a neighbour’s old keyboards.

The release was also the first major collaboration between Young Galaxy and Swedish producer Dan Lissvik (Studio), a union that has been quite fruitful for all involved.

2013’s Ultramarine took the band even further into the realm of shimmering and romantic electro-pop, and was short-listed for that year’s Polaris Music Prize. It’s a formula the act are willing to give another go, having once again partnered with Lissvik for their latest long-player, Falsework.

Tracked both in Montreal and at Lissvik’s recording facility in Gothenburg, the record demonstrates that the act and producer have pretty well warmed up to each other by now. Fittingly, “Settled in here” are the first words to pop out of vocalist Catherine McCandless mouth on opener “Wear Out the Ground.” As for the rest of the track, its title could arguably be a sly reference to its value on the dance floor, as it delivers ’80s-era keyboard patches and a steady, mechanized rhythm.

Those retro tones are a big part of Young Galaxy’s appeal. Despite its lyrics about running against the grain, “The Night Wants Us to Be Free” is smoothed out with a lite-funk groove and diamond-glisten electronics. Elsewhere, the sonically jubilant “Factory Flaws” conjures early days Madonna, Erasure and Eurythmics. The song is central to the LP, with McCandless’s words about “losing myself to those who are lost” and living with “what’s broken” calling out our intrinsic desire for perfection. As it stands, it’s still one of the strongest pieces on Falsework.

“Body” is a bit of a jumble. But while it’s attempts at stringing together vintage “Popcorn” synths with the wub-wub of semi-modern dubstep are initially quite jarring, the song eventually finds its way during an extended instrumental outro.

Later on, there’s an especially nauseating wobble present on “Lean Into My Love.” The warped guitar textures are liable to make vinyl listeners wonder if their copy got baked in the back of a truck ahead of hitting a store shelf. More successful is “Must Be Love,” a similarly shuffled piece of sanguine, Sade-styled R&B that features its fair share of well-timed triangle tings.

The beatless nature of the heart-shattering “We’re No Good,” meanwhile, breaks up the steady pace of the record, but for the better. As an extremely airy rumination on relationships, its lack of punchy drums manages to let the sadness seep in fully.

While it doesn’t necessarily push Young Galaxy into a new stratosphere, teaming up with Lissvik again has yielded another bunch of well-crafted, occasionally awe-inducing synth-pop songs. The factory, it would seem, is running just fine. If they’re not striving for perfection, though, it may be interesting to see what happens when the cogs in the machine come tumbling down.