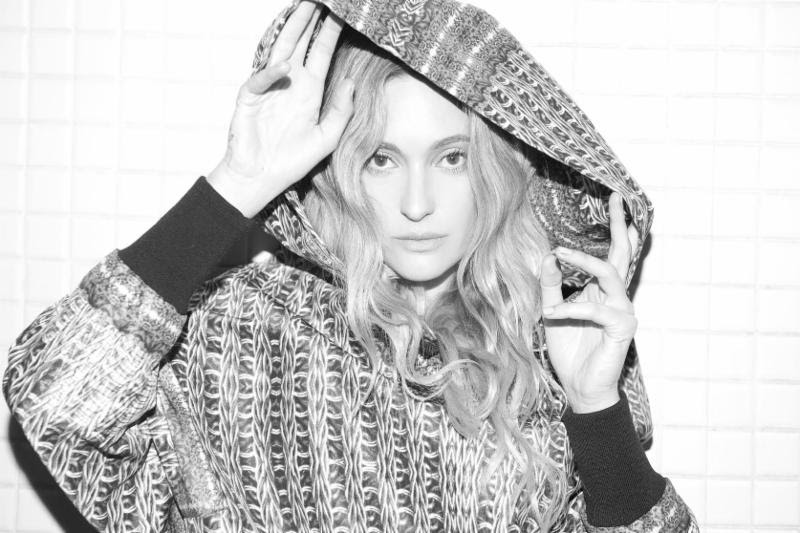 FEHER is thrilled to share her debut single and music video for “False Appetite” from her upcoming record out next Spring.

“False Appetite” is an expertly crafted piece of dark, atmospheric, ethereal, electro-pop exploring the journey we go through in life from being innocent, pure and happy to suddenly being grown up, experiencing sadness and grief without any control of our reality.

The music video expertly captures that forced transition between childhood and adulthood in a very abstract way. As FEHER explains, “The man in the video represents the lack of control that we’ve got on life, he’s controlling me while I stand on the stage, almost, without any movement and changing identity without any choice of saying something about it.”

Tel Aviv artist FEHER got her start touring with the avant-guarde electronic project KOKORO. After the death of her mother in 2011, she began writing songs describing the thin line between innocence and sin, sadness and joy and light and darkness. Those songs have become the basis for her debut album which will be released early 2016.