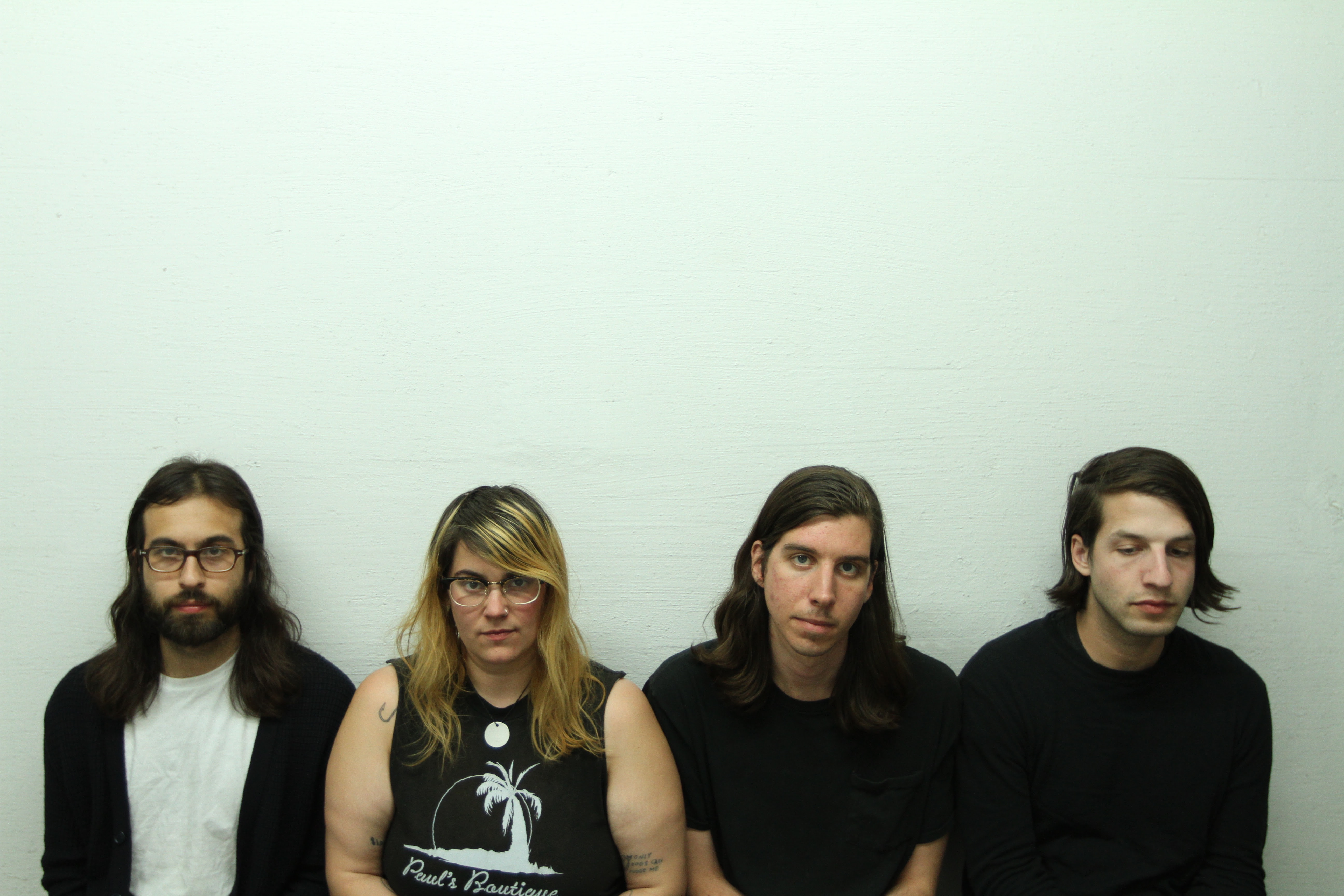 Today Fake Palms’ Heavy Paranoia EP is streaming in full in advance of its release. The EP is due out September 30th on Buzz Records.

“This is this poppiest thing I’ve ever done in terms of songwriting,” le Riche says. “We went into it thinking like ‘let’s do an 80s thing.’ We were listening to a lot of 80s punk records like Gang of Four, Television, and The Kids where they didn’t have any budget but went into the studio and hit record, played as fast as they could, and that was the record, but it turned out really poppy. I’ve been interested in bands like Of Montreal where they can make an amazing dance record but the lyrics and the songs subjects are incredibly depressing things like going through drug addictions, divorces or stuff like that. I like the fact that weirdly this is what came out of it.”

Fake Palms will be heading to POP Montreal on September 22nd for a show with Holy Fuck at Théâtre Fairmount. Details can be found here.

“Thematically the EP deals a lot with death. Both people close to us, and in a sense of the world at large. I write a lot about my brother’s passing as it’s still something I’m dealing with and will probably continue to deal with the rest of my life. Aside from that, it’s a very scary time to be alive, and the willful ignorance of the public to the impending doom in every aspect but especially the environment dominates my thoughts most of the time. The title references that.”

Heavy Paranoia will be released on September 30th on Buzz Records. It is available for preorder here. 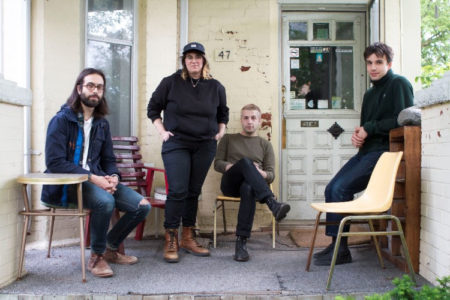 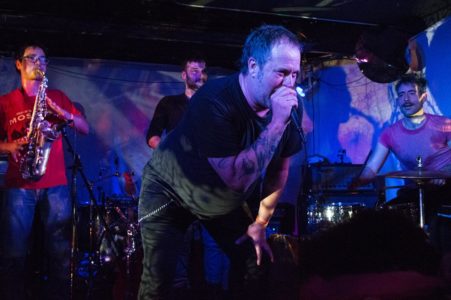