“Fade In Nylon” A Beacon School 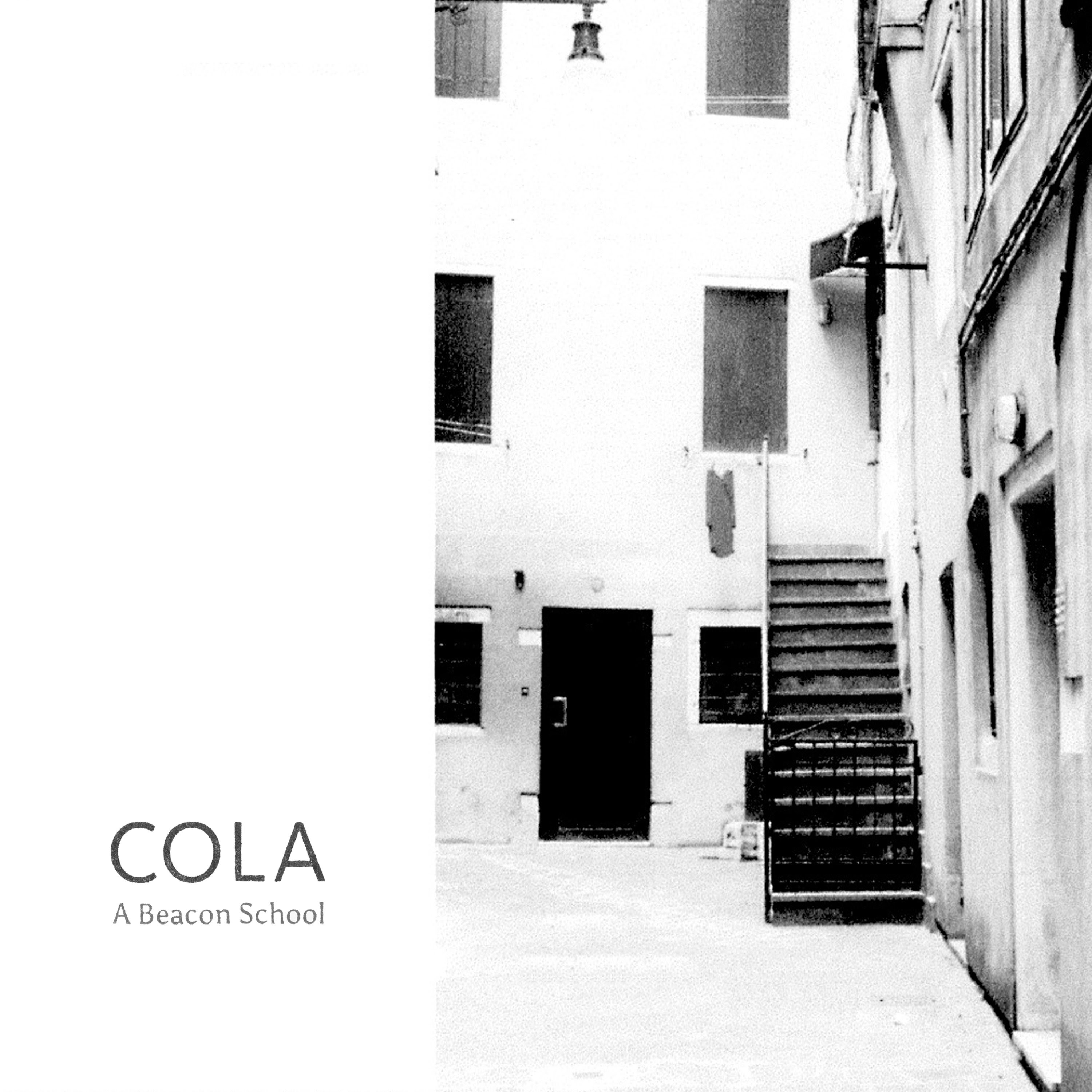 Patrick J Smith, whose previous credits include playing with Modern Rivals, BLUFFING and Fiasco. Having spent the last year working on a new project called Maxband with Max from Parquet Courts, A Beacon School marks Smith’s first entirely solo effort. Cola will be offered on vinyl for the first time (in partnership with House Arrest) with three unreleased songs from the original sessions incorporated in the track-listing.