“Facts and Figures” by Happy Accidents 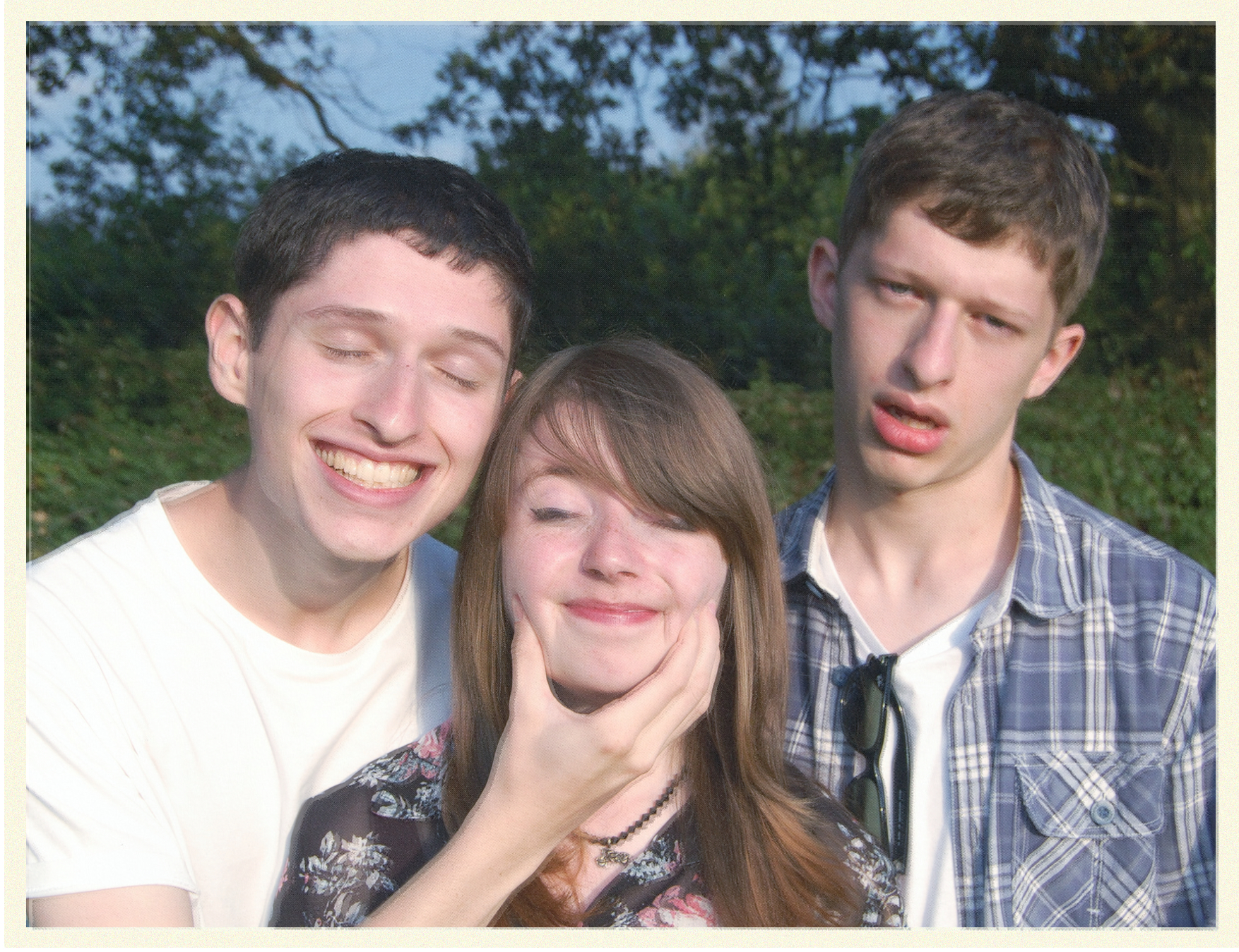 Happy Accidents’ debut album You Might Be Right will be released this week via Alcopop! Records and they’re previewing another song from the record pre-release in the form of “Facts and Figures”. It’s about “how deflating the daily news cycle can be,” as Happy Accidents’ Rich explains. “We’re constantly barraged with tragedy of all scales in the papers; but it often seems so routine that it’s easy to feel immune to it. We recorded the song last year but it’s felt particularly apt in the last two weeks. It’s really about trying to stay positive when the outside world is too much to handle.”

Drawing influence from The Thermals, The Pixies, as well as their peers in the UK’s thriving DIY scene, Happy Accidents are adept at sugar-coated choruses and ‘four to the floor’ disco drums, the band’s sonic urgency, which speak volumes on their own. The disparity between the music and the lyrics showcases the great dichotomy of Happy Accidents. Dealing with matters such as anxiety and societal pressures, the title track of the album raises questions of identity within the context of attending parties where you don’t quite know if you fit in. This contrast runs throughout the record, with the band pairing introspective lyrics with the biggest hooks they can muster.

Formed by brothers Rich and Neil Mandell and Phoebe Cross back in 2014, Happy Accidents craft the kind of earworms that will be rattling round your head for months to come – fusing their deep-seated love of 90s punk and indie, whilst still managing to sound as fresh as any of their contemporaries. Quickly making a name for themselves in DIY punk circles, they’ve shared stages with the likes of The Front Bottoms, Martha, Muncie Girls, and countless others. 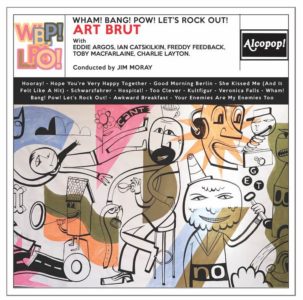 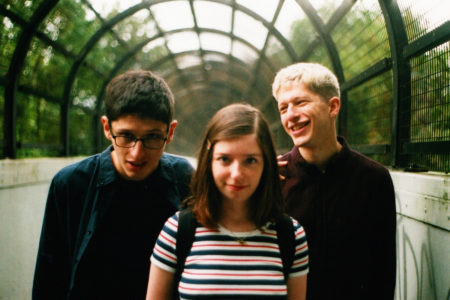