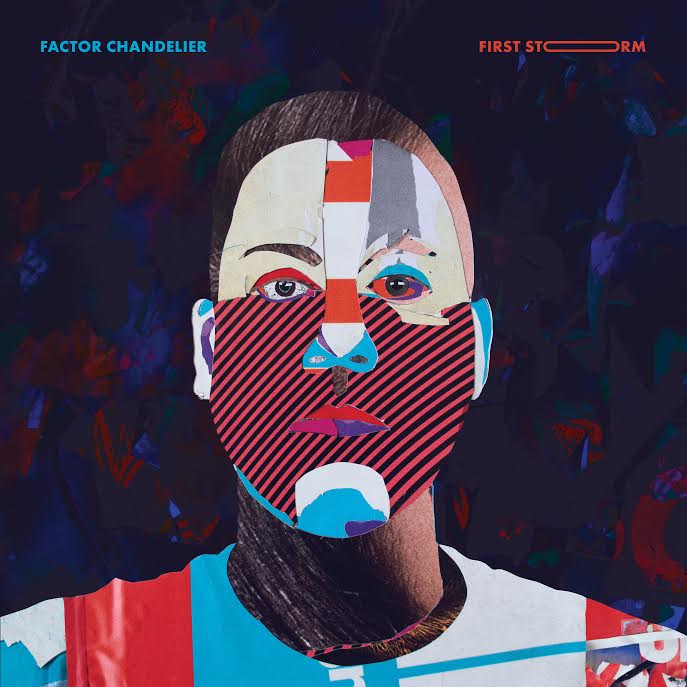 Factor Chandelier, releases his new full-length First Storm on April 15th via Fake Four Inc? Featuring Cadence Weapon, Ceschi, Myka 9, Kay the Aquanaut, Nomad and more. The album is described as Factor Chandelier’s most thematically in-depth and sonically expansive project to date, a result of of two years of touring, collaborative projects, and recently becoming a new father. Factor Chandelier’s new album First Storm has vibes of DJ shadow and and Mac Miller, which is definitely not a bad thing.

“First Storm, the culmination of 2 years of solo and collaborative work, is a project I have always wanted to make, the sound is a strong representation of where I am at right now with my music and artistic evolution. This is a family project, Fake Four, Side Road and features artists I’ve connected with over years of touring and collaborating. These songs came together differently – some happened in my studio, on tour, on the spot, after a long recording session when we were just in the zone and hit record.”

Hailing from Saskatoon, Saskatchewen Canada, Factor Chandelier has been producing since the early 2000s. He is the founder, owner, and operator of Side Road Records, who will co-release “First Storm” with US label Fake Four Inc. His music has been heard in movies and advertisements including Cadillac, Adidas, i-D, Gopro, Volcom, MTV and many more. From his commercial work to the records he crafts for artists, Factor’s production combines smooth melodic moods and live instruments over effortlessly arranged, immaculate drums to create a distinct sound of his own. His work and signature sound have earned him a reputation as one of underground music’s favorite new school producers.