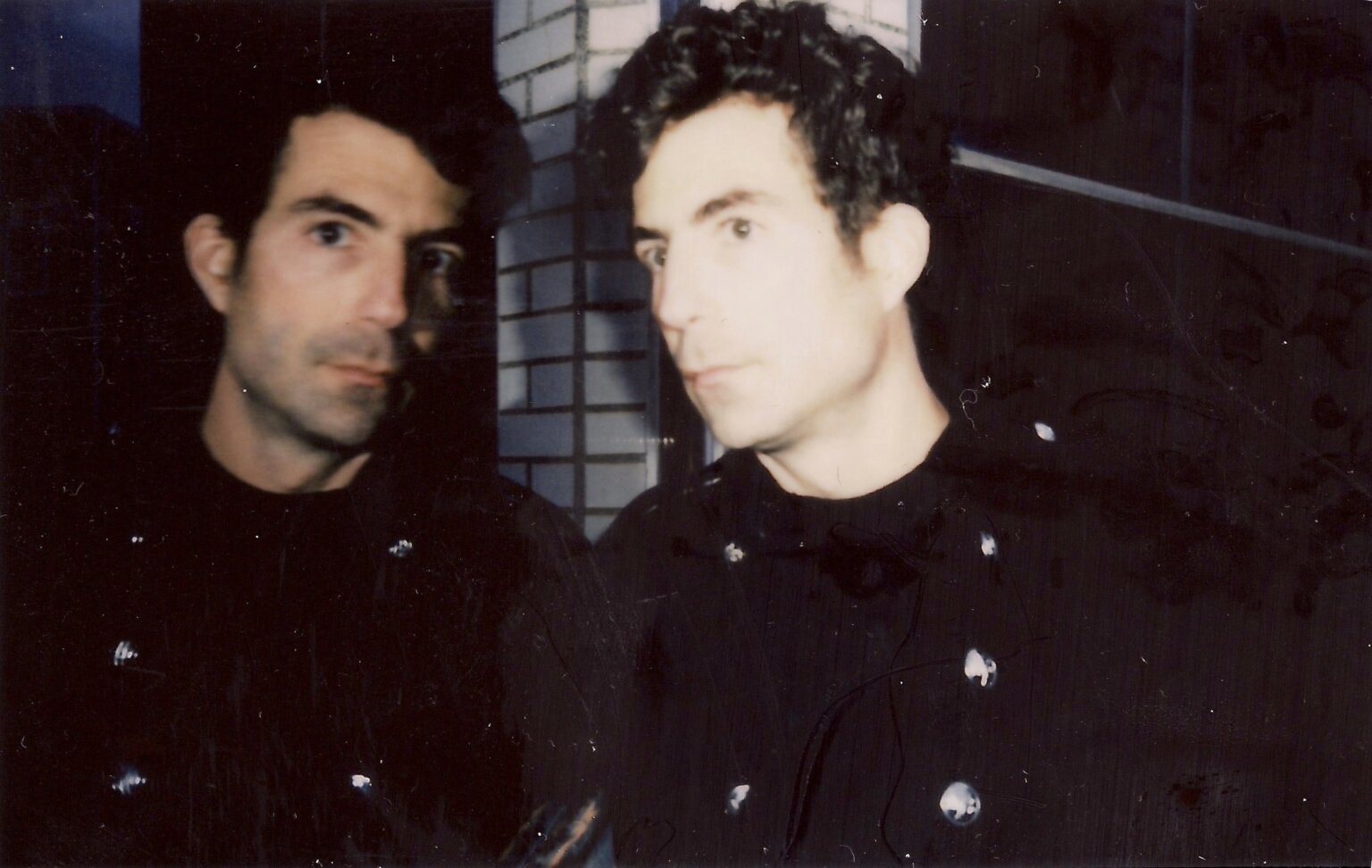 “‘Faces’ was written in Paris during a rainy spell as the Autumn was turning to Winter,” notes Blakeslee. “Everyday, I would stalk the crowded streets in a bubble of isolation, not speaking the language or knowing a soul, stopping into a cathedral on my way to an empty apartment at the top of six long flights of stairs. From there I would write, or stare through the skylight while listening to the eerie silence and the Notre Dame bells ringing over the slow moving Seine. Years later it was recorded in New Orleans, where I found myself in another self-imposed isolation state.”

He adds, “Producer Enrique Tena Padilla unlocked my ideas for the recording in unexpected ways. With a magician’s command of the studio’s midnight haze, he closed his eyes and watched the movie of the story I was trying to tell and then brought the soundtrack to life. His abundant gifts as a producer really shine through in this song.”

In addition to his work with The Entrance Band, Guy has released solo albums under the ENTRANCE moniker via Fat Possum, Thrill Jockey & more. He has typically used his own name to release his most experimental and confounding records and Postcards From The Edge –recorded with and produced by Enrique Tena Padilla (Oh Sees, Wand)–is no exception.

“The album title was taken from the semi-autobiographical novel by Carrie Fisher; a book I’ve never read and a movie I’ve never seen, but a phrase that has fascinated me since I was a kid–Princess Leia was also the first woman I can remember being obsessed with,” notes Blakeslee of the album. “It came to mean something entirely different for me, something shamanistic; like those explorers, writers, and artists, who are driven to travel into uncharted terrain, internal as well as external, risking their safety and sanity, tasked with a sacred responsibility to come back and report about what they have seen and experienced. Think of ‘Postcards from the Edge’ then, as a dispatch from the other side, from beyond the beyond; a journey into the unknown, and a well-trodden path back.” “Giving Up The Ghost” Guy Blakeslee