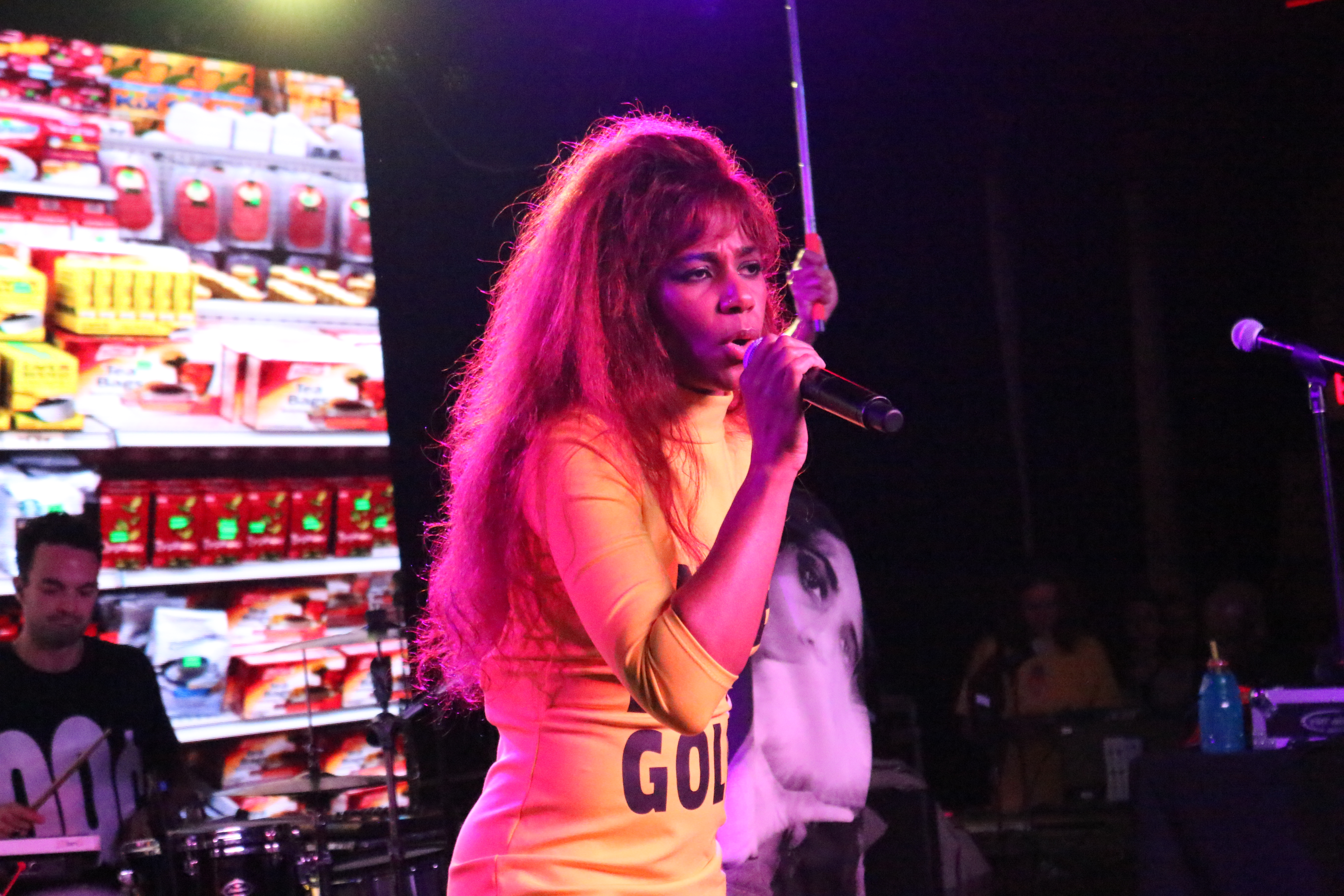 South By Southwest 2016 is pretty much screaming at this point. Loud and clear. If you get it like most of us, you’re all about it. If not, well, sorry Austin locals, you’re going to have to put up with it until Sunday. The festival kicked off last Friday with the film and interactive portions, and the music began on Tuesday. The thing about South By is that it’s SO MUCH. Like, really—so much. Thousands of artists are playing amazing showcases throughout the city. Austin, Texas basically whores itself out for music, film, technology, art, and free shit the entire week of the festival via hundreds of venues throughout the city. There are day parties. There are night parties. Boat parties, app launch parties, free food parties, plenty of booze, President Obama eating barbeque, and way too many good musicians to see.
SXSW really is the ultimate FOMO (Fear of Missing Out) festival. You will plan it all! You will tell all of your friends about all of the amazing bands you’re going to see, all the free food that will be in your belly, and all the free drinks you’ll drink. You will probably end up seeing one or two of the artists that you had planned for, eating a free small snack, and drinking plenty of free drinks until you text your ex and wake up asking yourself how you even got home last night. South By is the best and worst festival in the world for these reasons. You hate it and you love it, but you like really LOVE it, so you go again this year—just like you did last year, and just like you will next year.
Here are just a few of the artists I missed out on in the past two days that would have been incredible had it been possible to be a million places at once:
Matrixxman, Mexican Jihad, Levi Johnson, Loki, Rae Sremmurd, Iggy Pop, Hinds, Wale, DJ Paypal, Richie Hawtin, Empress Of, Lao, Peaches, Peelander-Z, The Octopus Project, UNiiQU3, Danny L Harle, Kelela, Little Simz, Future, Chris Malinchak, BØRNS, Julien Baker, Ra Ra Riot, The Chainsmokers, PWR BTTM, Frankie Cosmos, DJ Sliink, AlunaGeorge, Louis The Child, Robot Koch, Stormzy, and Porches.
What I actually ended up doing:
Drinking plenty of free top shelf liquor and going to some killer showcases. I hit up the Teklife x NAAFI showcase. Vibed hard with that. I went to Hype Hotel to see Empress Of, but ended up getting a text from a friend with an extra ticket to Martinez Brothers, Seth Troxler, and Tiga. That was on Tuesday—I’m pretty sure it was Tuesday. Wednesday night I saw Santigold and Erykah Badu. I met Erykah after her set. I told her I loved her, and I thanked her for being alive.
Check back with us daily for SXSW updates and band interviews.