EZTV to release 7′ on Captured Tracks 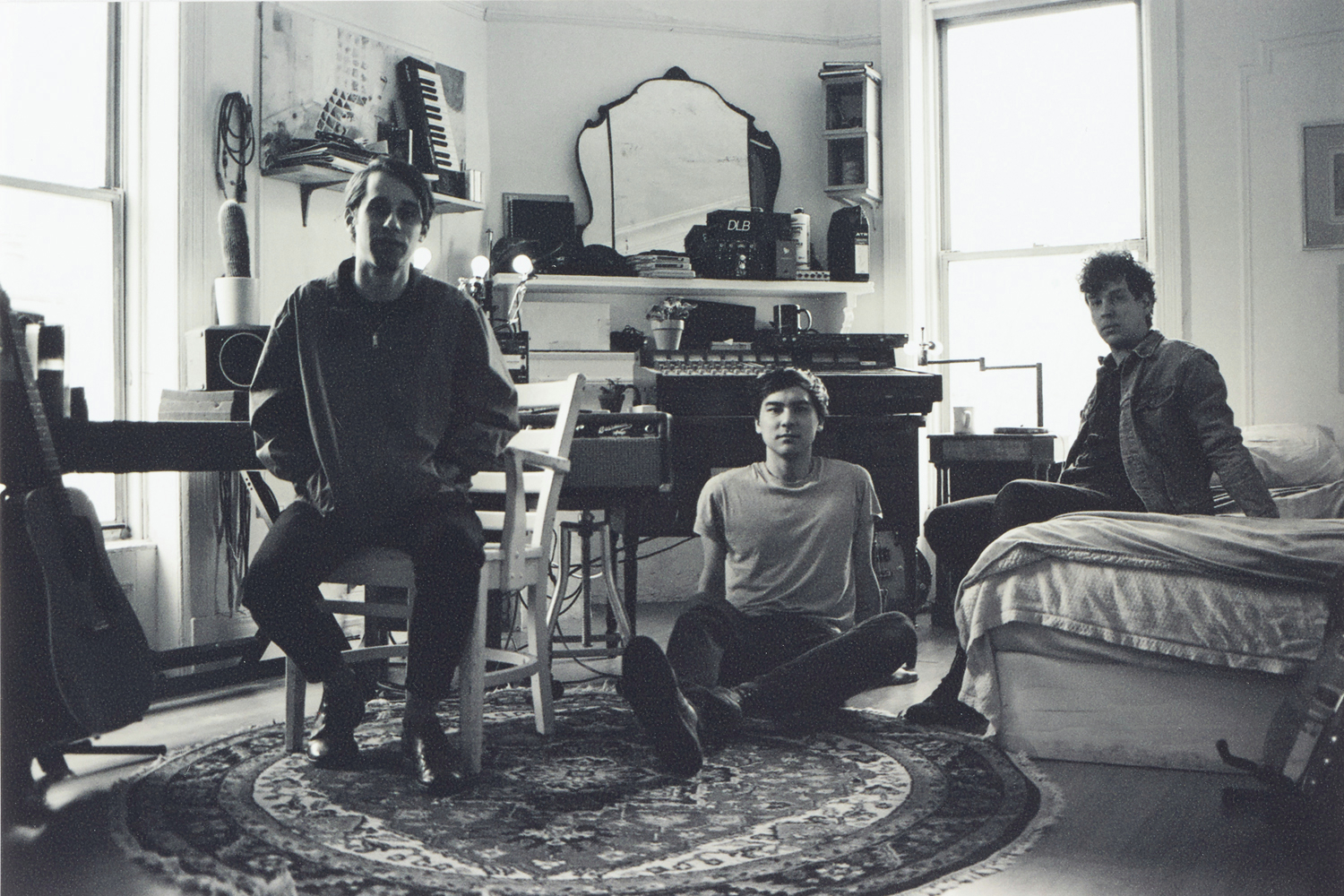 Captured Tracks has shared some new music, from their recently signed band EZTV. The band are comprised of three American guys, Ezra Tenenbaum, Shane O’Connell and Michael Stasiak, who make American music. That’s all one really needs to know when listening to their first released track and A-Side of their debut 7.” “Dust in the Sky,” recorded by Jarvis Taveniere (Rear House Recording / Woods). 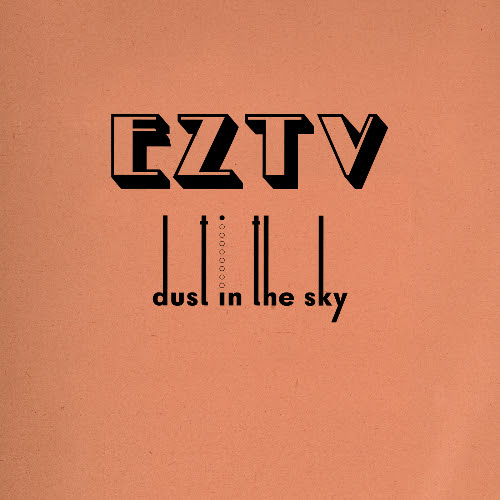 Dust In The Sky will be available on 7″ at Captured Tracks on April 28th. Look out for an LP later this year.