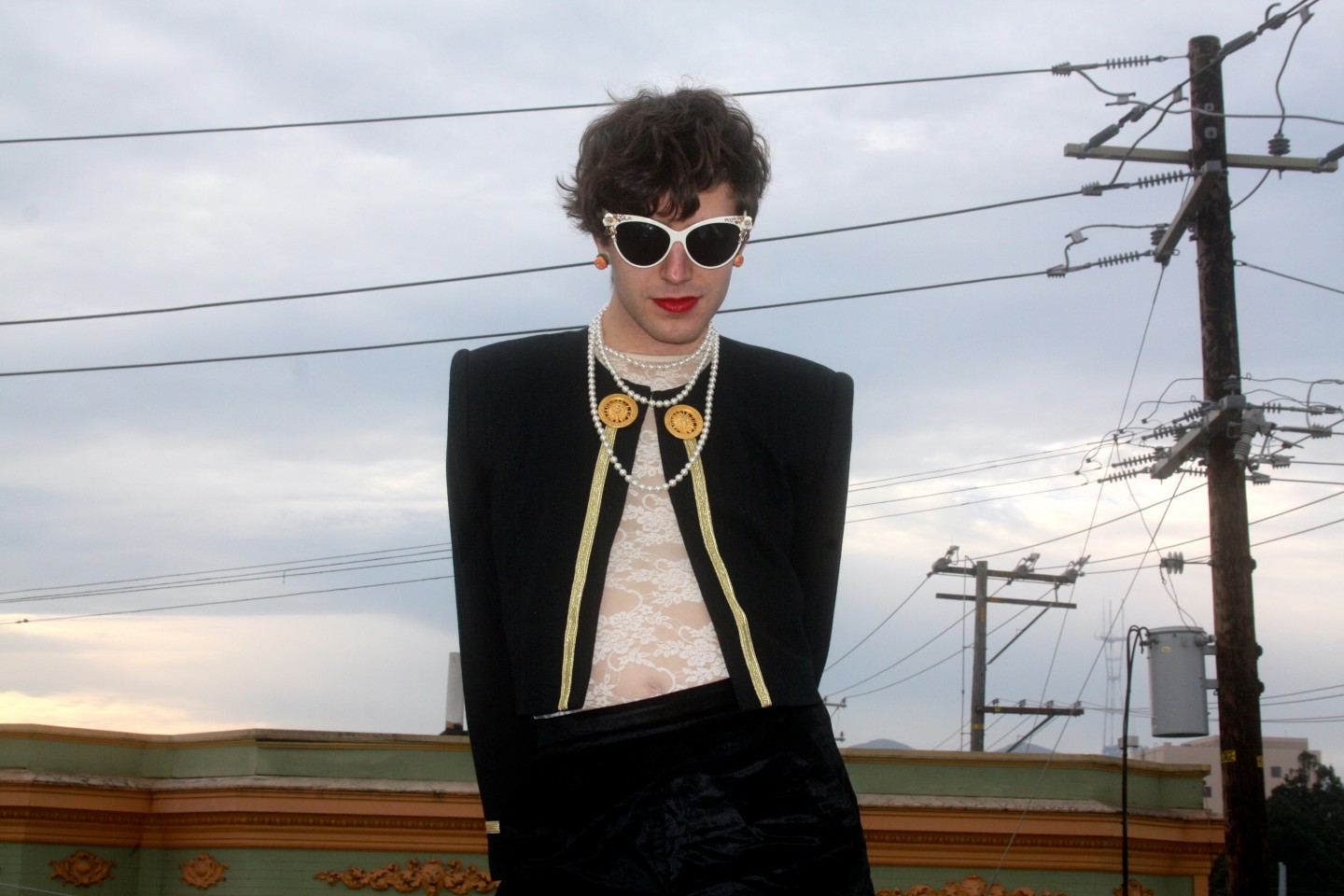 Furman’s album was recorded with Furman’s current band The Boyfriends – comprising Jorgen Jorgensen (bass), Ben Joseph (keyboards, guitar), Sam Durkes (drums) and saxophonist Tim Sandusky – and recorded at Sandusky’s studio Ballistico in Furman’s home city of Chicago (he’s currently based in San Francisco). Sandusky also recorded Furman’s last two albums, The Year of No Returning and Day Of The Dog. “Tim completely understands what is, or could be, good about my songs, and how to make a record,” says Furman. “Each album we make together, we’re really getting somewhere.”