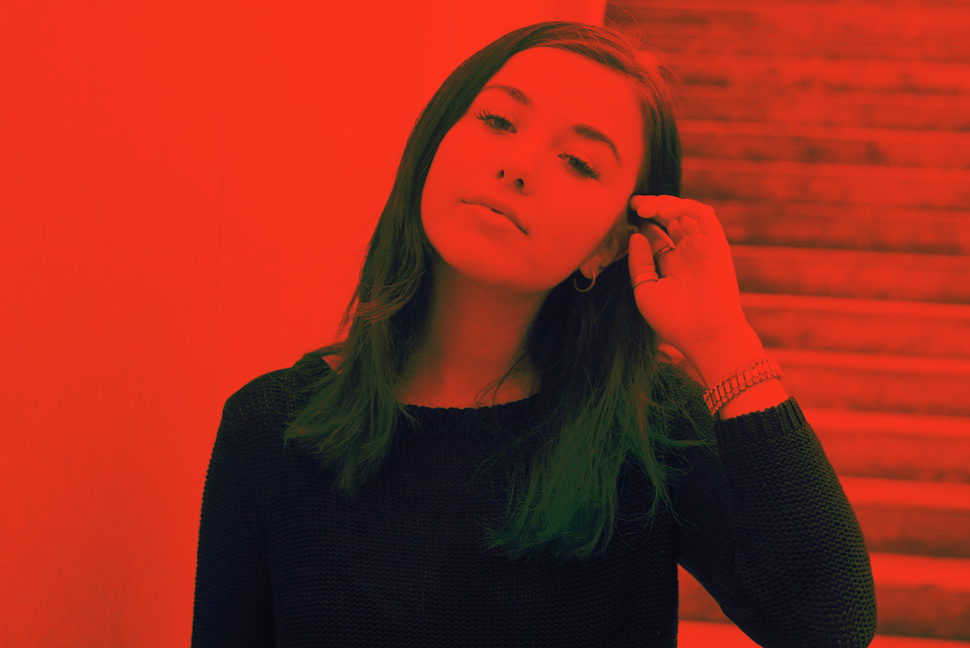 Singer/songwriter EZI has released her new single, “Family Tree.” The track is now available via 5 Town Records, and off her forthcoming EP. EZI says off “Family Tree” “the ‘you’ in the song isn’t a particular person. It’s about my experiences, my own relationships, observations. This song isn’t me saying that conventional traditions like marriage are bad rather that the ideologies and emotions associated with them aren’t so black and white.” EZI continues “I was raised very conservative by immigrant parents. I was taught to think that my adulthood would be me going to college, getting married, settling down and having a family in my twenties. I realize now though that the a lot of these expectations put on me as a young women were projections of a past generation’s experiences. Being 23 my life couldn’t be more different.”

“Family Tree” is the follow up to last month’s “Need You Like That” which will also be found on her upcoming EP. That single was written with temptation in mind and inspired a collaboration with the Kaplan Twins which culminated in an event last night at Los Angeles’ Mel’s Drive-In’s speakeasy, Black Door. Appropriately dubbed “Need You Like That,” the night featured a performance by EZI and live body painting “Human Sundae” by The Kaplan’s.

Following a chance encounter with Steve Madden at the Soho Steve Madden Store, EZI inked a deal with 5 Town Records as its inaugural signee and went on to pen her AFRAID OF THE DARK EP which included the breakaway single DaNcing in a RoOm.”

Born Esther Zyskind she changed her name to Zynn as she launched an childhood acting career. Born to immigrants, she came to embrace an outsider perspective and decided to act “in order to escape.” By 16, she had begun writing songs with a producer friend in the city. Amidst chaos at home and difficulty in school due to dyslexia, she admittedly found solace in music. She notes, “For the first time, I basically got rid of any backup plan that I had, went against everything my parents taught me, and walked off a cliff,” she admits. “I felt stuck. However, I needed to do more. So, I cut and dyed my hair and wrote and recorded songs. It was my first opportunity not to conform.” Another name change was in order and Esther became EZI. 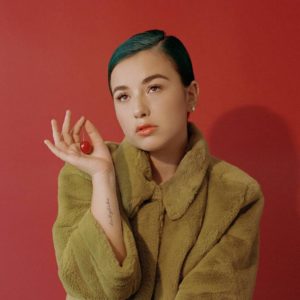