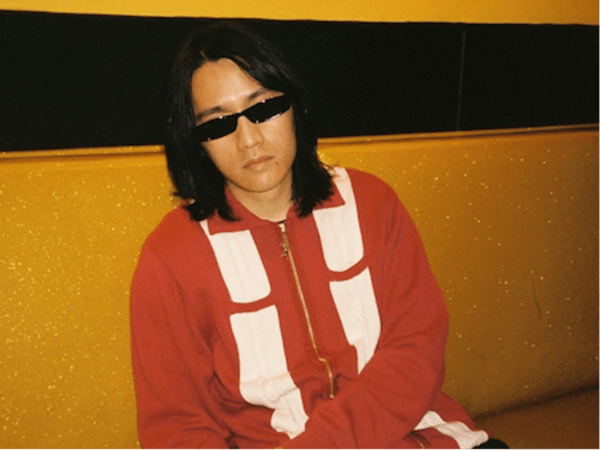 Eyedress has shared his new song, “SMOKE & MIRRORS,” featuring pro-skateboarder and Emmy-nominated actor Na-kel Smith, BOOFPAXKMOOKY and producer CASHCACHE. The track is accompanied by a video directed by Josh Parsons. Eyedress is set to perform at Coachella on April 17 and April 24. Eyedresses’ fifth LP, Mulholland Drive, was released in 2021, and found Eyedress collaborating with a range of artists, including King Krule, Dâm-Funk, Stones Throw producer Vex Ruffin and more.

Filipino producer and singer Idris Vicuña—aka Eyedress—says, “My inspiration for the track is mainly rap shit on SoundCloud…I’ve been inspired by the jazz chords and synthesizers they would use on their plugg beats to the point where I felt some sort of connection, because the sound was pretty similar to what I was trying to do making indie rock songs.”

Eyedress, born and raised in Philippines, has been signed to Lex Records since the release of his debut album in 2017. In 2020, his album Let’s Skip to the Wedding featured “Jealous” which has been used in over 1 million TikTok videos. “It was surreal,” Vicuña recounts. “When I was making that album, I had no idea it would take off like that.” “Romantic Lover” from the LP was just awarded a gold certification. 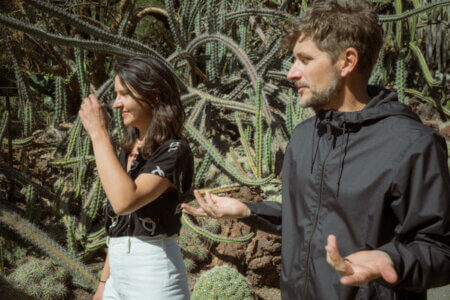 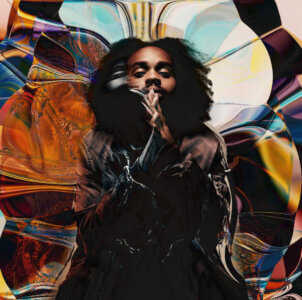