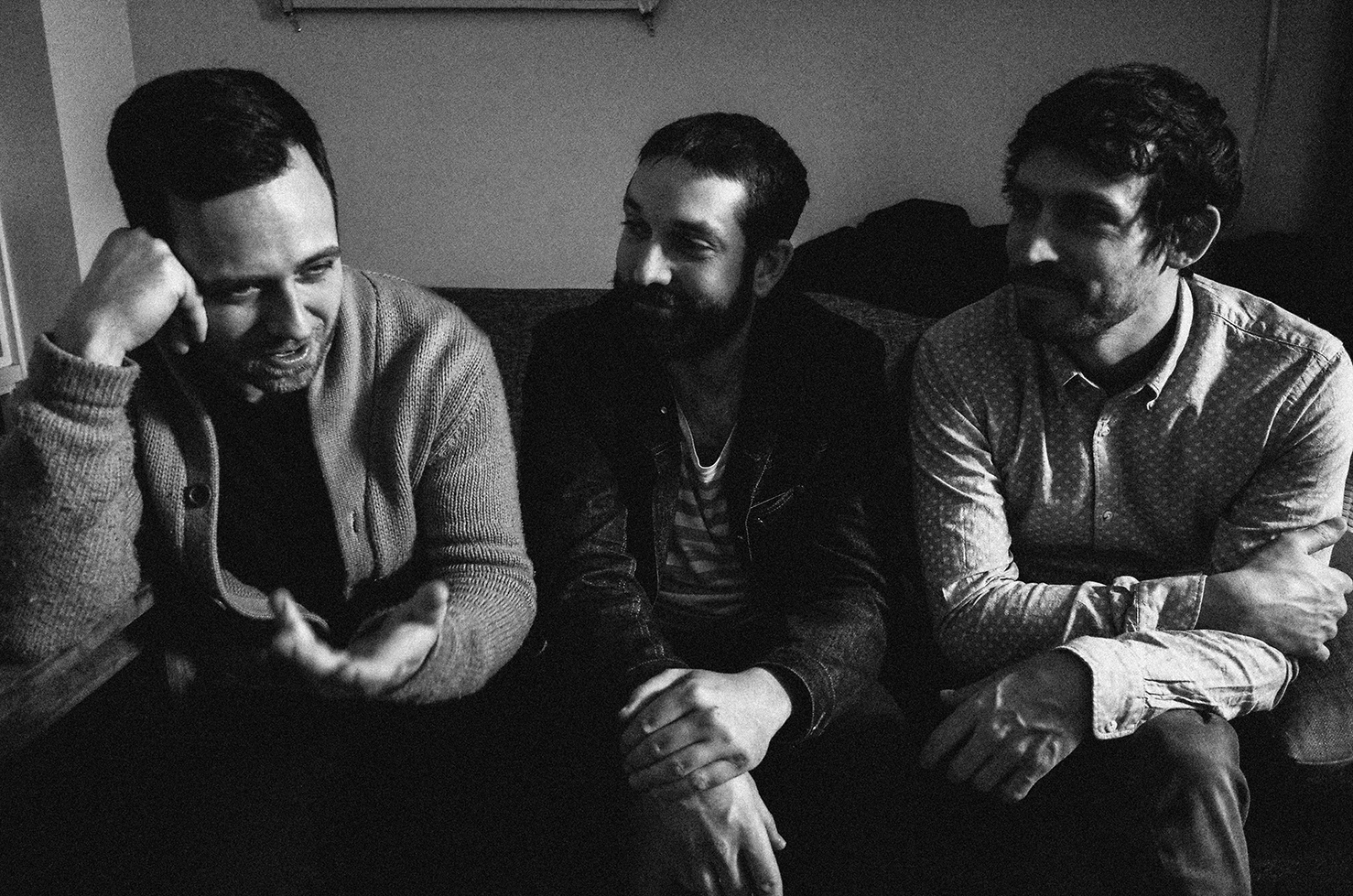 Belfast duo exmagician have released their new video for “Bend With The Wind”. Directed by Eat The Danger. Of the video the band say: “We came across some of Eat The Danger’s work online and instantly fell in love with their wonderfully twisted style of animation. We thought it would be perfect for one of our tunes and we were thrilled when they agreed to make this video for ‘Bend With The Wind’.”

In taking on the task, Eat The Danger explain that they “Approached the project with the intention of casting a darkly comical shadow over the song through use of our disconcerting visual style. This offbeat imagery is underpinned with a loose narrative, comprised largely of an extended tracking shot of various vignettes unfolding on each floor of an impossibly tall building. These situations become increasingly surreal as we scale to the roof, until the animation descends into abstract disorder, matching the rhythm and structure of the song.”

Self-written and produced with the help of Rocky O’Reilly (And So I Watch You From Afar, General Fiasco, Mojo Fury), Danny and James’s decision to take the production reins came from their reverential response to songwriting. Each track was carefully crafted over time and only tweaked when they knew they were ready to be heard.

“The song is king,” says James. “It has to be bulletproof before we start fucking about with it at all.”

After so many years of friendship and collaboration, these two songwriter-producers have fallen deeper into the music that binds them more than ever before. And as for subject matter, don’t expect love songs. “Hope, trust and revenge,” says Danny of their inspiration, “they always fall into those three categories.”

2. Bend With The Wind

7. Smile To The Gallery