Exhibition shares video for “No One There” 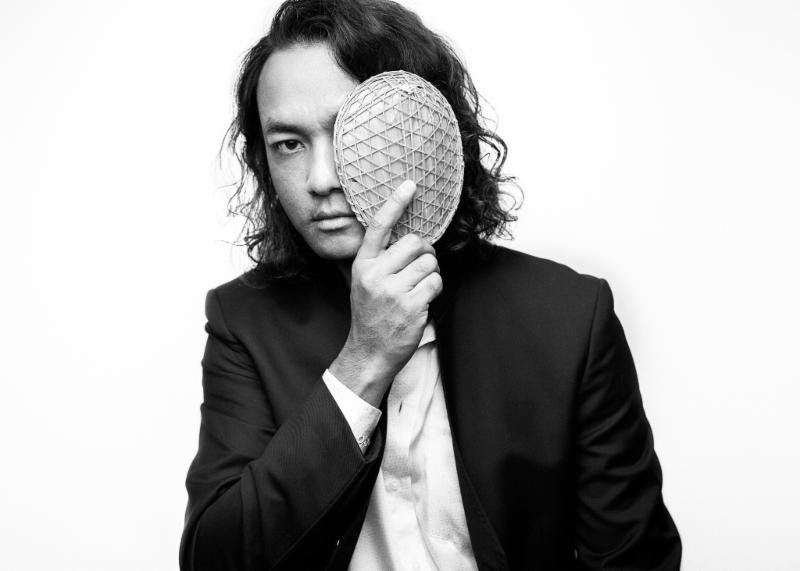 Hammarsing Kharhmar, founder of NYC band Mon Khmer and longtime guitarist in Albert Hammond Jr,’s band, recently launched his newest project, Exhibition, with the single “No One There” featuring vocals from Julian Casablancas. Today he has shared a moody, film noir video for the track.

Casablancas spoke to Dazed about working with Kharhmar, “Hammar is an insane soccer player. Like next level speed, power, precision and grace. I just thought people should know that about the guy..but really, working on the song was so fun. Was such a cool song I instantly had ideas… he came to my place and we worked on it thru the night. Love Hammar as a guy, so special, and love his music so much too…”

Joined by Hammarsing’s fellow Albert Hammond Jr. cohorts Jordan Brooks on bass and Jeremy Gustin on drums, “No One There” is off his debut Last Dance EP, which is out now via Cult Records. The EP, previously only released on Soundcloud, will be available October 13th via Spotify, iTunes and Apple Music, and features new song “Happy Feet”, with special guests Delicate Steve and Elias Meister on guitars.

Speaking to Noisey, Kharhmar says :”Capturing a raw energy and having fun playing the songs was one of the main goals when we were recording, and playing with Jordan and Jeremy, with whom I’ve played countless shows touring in the Albert Hammond Jr. band. This made it so easy to find the right arrangements and delivery for each song,” he explains. Apparently he wants people to hear his EP and “dance with pure joy in the darkest club or under a clear blue sky.”