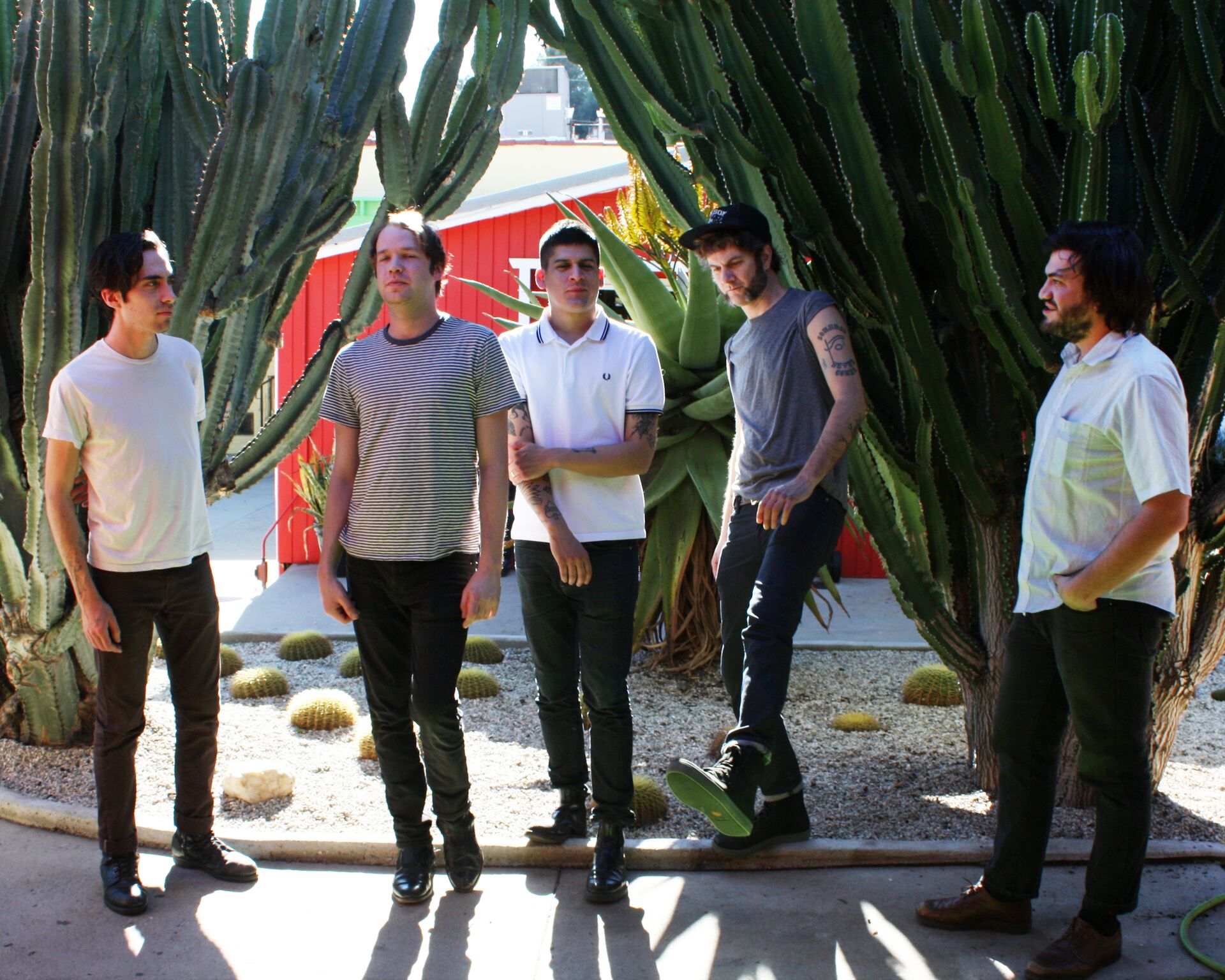 Memphis-based Ex-Cult share new track “Let You In” – the second offering from their upcoming album Negative Growth, out September 23 via In The Red.

Recorded and produced by Ty Segall (Shaw’s GØGGS bandmate), Negative Growth is Ex-Cult’s third full-length album and is available for physical preorder via In The Red and digital preorder via iTunes.

Ex-Cult embarks on a headlining tour at the start of October (with support from Australian punks Power on most dates) and will also perform a series of record release shows in Memphis, Kansas City and St. Louis.