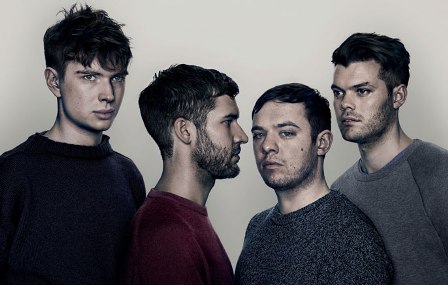 UK band Everything Everything has dropped a new single entitled ”Can’t Do,” the lead-track off their forthcoming, James Ford (Arctic Monkeys, Foals, Depeche Mode) produced album A Fever Dream.

The the official video — which also debuted today — was directed by Holly Blakey who the band became big fans of from her previous work. Jonathan Higgs explains “We came to Holly with the idea of mutants dancing in a sewer but over time this became masked weirdos dancing in a kind of lava palace. She really wanted a sense of naughtiness and humor to shine through which definitely came out well. I see the video as a window onto freaks and outcasts, those who can’t fit in, “can’t do” what the world wants them to do, and the masks are them trying to fit in, but you’d have to ask Holly why they ended up in the centre of the earth!”

“Can’t Do” is about trying to bend to the world and fit into it. Nobody is normal, nobody knows what normal is. ‘I can’t do the thing you want’ – we don’t care we just want you to dance.”

“A Fever Dream” is the band’s fourth album. It’s the follow up to the critically-lauded Top 10 album “Get To Heaven”, an album that can now be seen to have been incredibly prescient given the current state of the world. It was their third consecutive Top 10 album, after LPs “Man Alive,” and “Arc.”

Can’t Do (Official Video) by Everything Everything 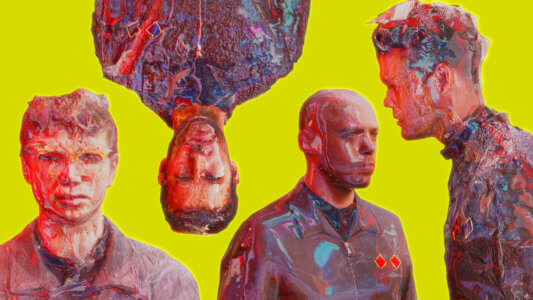 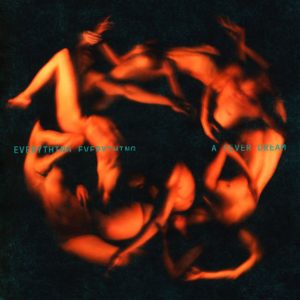