Ephemerals’ new full-length Chasin Ghosts is the follow up to Nothing Is Easy and looks set to further build on the fast growing UK and international fan base that saw them tour their debut extensively, including shows at key festivals like Glastonbury, Bestival and Mostly Jazz. February 2016 will see them play a 13 date tour through France, Germany and Austria and the release of new single everyday killers with remixes by Gentlemans Dub Club and The Allergies, backed by B side “Say You Love Me”.

Ephemerals’ next leg of touring from end of January through February covers Germany, Austria and France with a series of summer festival shows about to be announced. 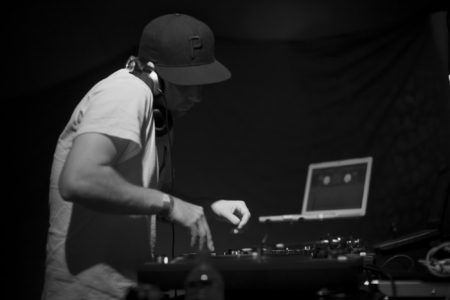 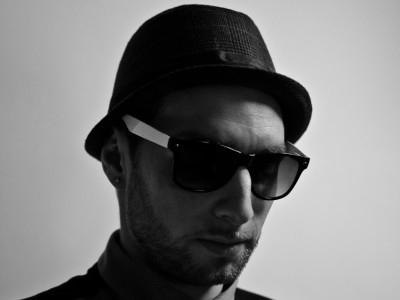 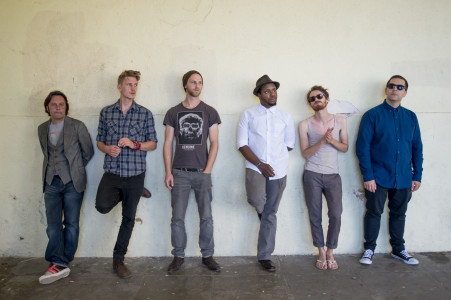 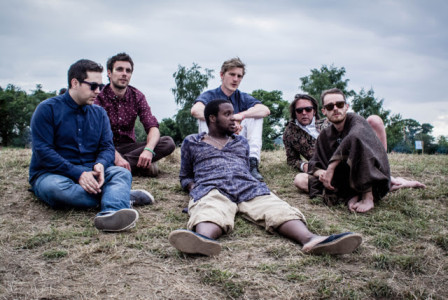