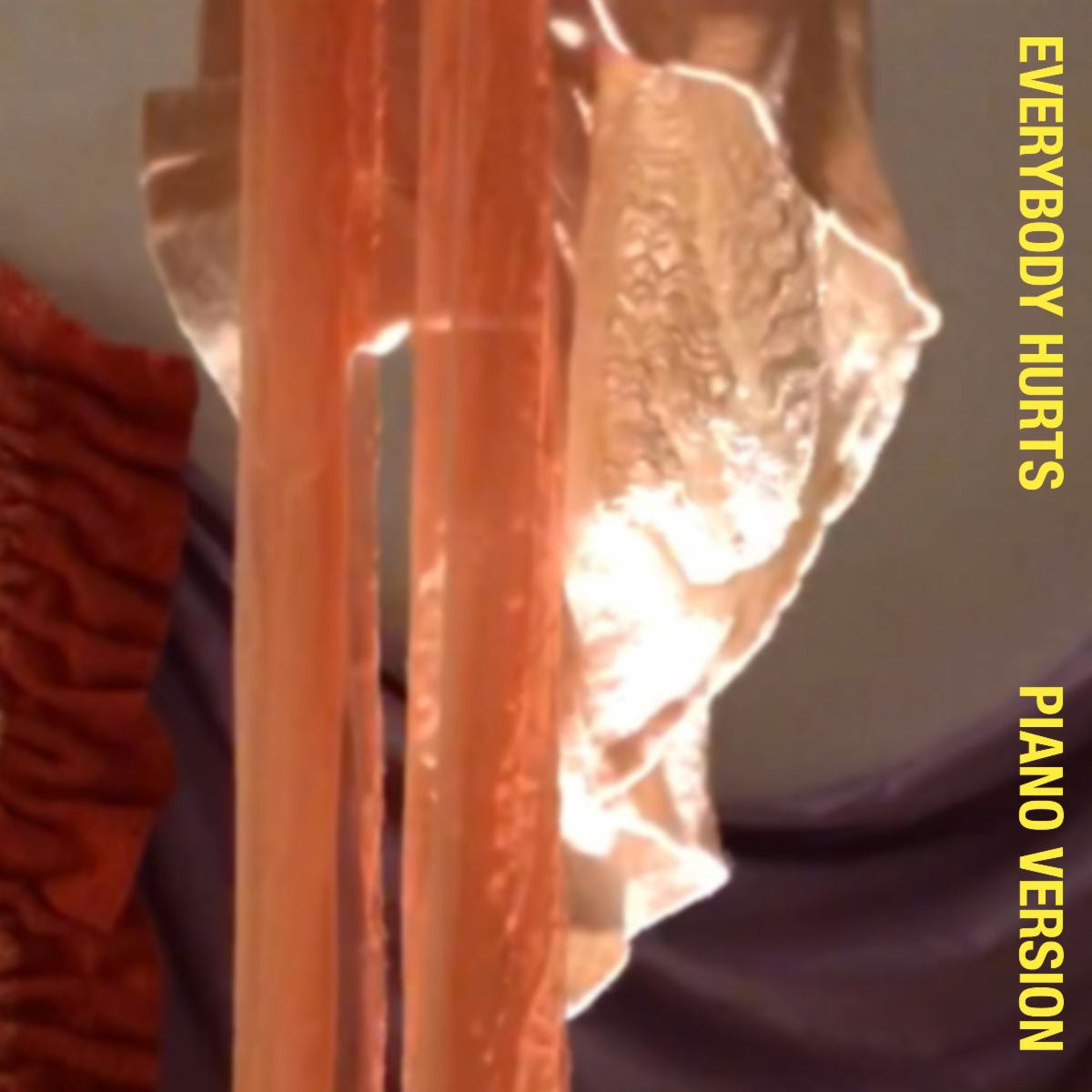 "Everybody Hurts" by Alice Boman
TwitterPinterestPocketRedditFacebookEmail

Alice Boman follows her recently released debut album Dream On with a series of piano versions of tracks taken from the album, kicking off with “Everybody Hurts”.  Dream On is now available via Play it again Sam.

Alice Boman on “Everybody Hurts:”

“This song is about being rejected and turned down and how that can make you question yourself and your worth, regardless of the circumstances. Especially when it happens again and again. I guess rejection is one of the things we all fear the most. But I also wanted this song to feel a bit encouraging despite the theme. A reminder to not take it to personally. All of us get hurt. And it’s ok. You’re ok.

Meanwhile Boman has also confirmed a Facebook Live event starting at 2:00PM EST on April 21st featuring piano performances of various tracks and fan interaction that can be accessed via her Facebook page. As she explains, “in a time like this, full of fear and uncertainty, it feels nice to connect with others through music – in new ways. We need each other. So, like many artists I wanted to do a live stream.”

Described in her own words, “A lot of the songs spring from a feeling of sadness, something being lost or broken or just not turning out the way you wanted it to. It’s a way to express yourself, making you feel a bit lighter because heartbreak and disappointment are things that make you stronger. It’s nice to share these things with people because it’s such a universal feeling. I hope maybe someone can find some comfort in it – we’re all going through similar things. There’s no happy songs here, it’s a sad record, but I think it’s hopeful too.” 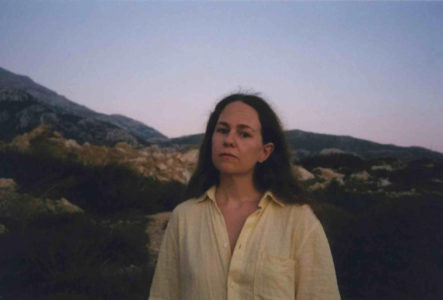