“Everybody Gets High” By MISSIO 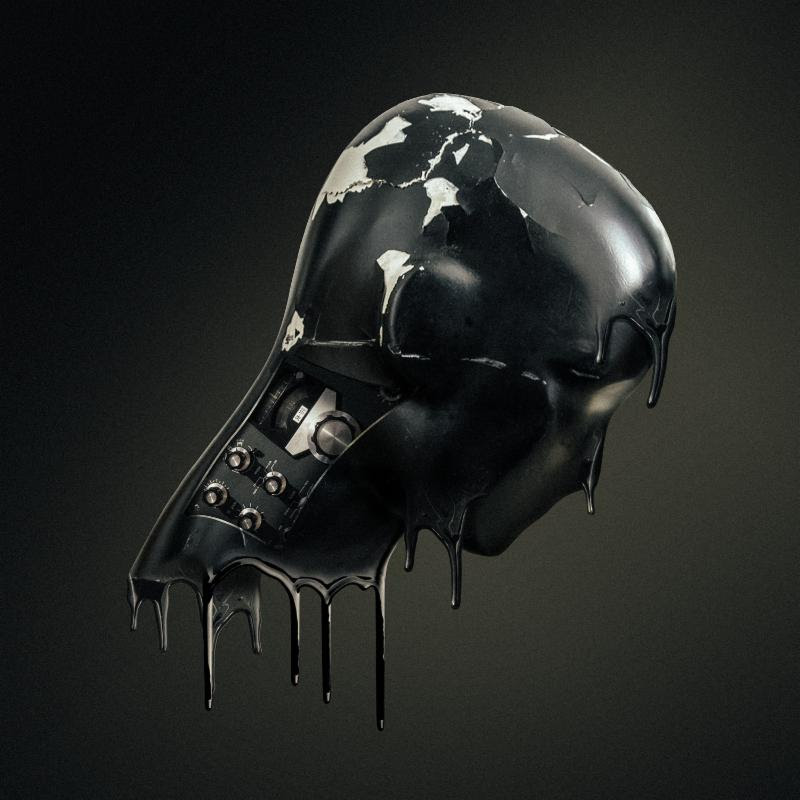 RCA recording artist, MISSIO, have shared the fourth song, “Everybody Gets High,” from their debut album, LONER, out May 19. Fans can pre-order the album now and receive an instant download of four songs – “Middle Fingers,” “KDV,” “Bottom of the Deep Blue Sea” and “Everybody Gets High.”

“‘Everybody Gets High’ is the brief summary of my life described in an almost folklore manner,” says Matthew Brue. “Its dark formality builds to the lyrics ‘Everybody gets High, why the hell can’t I?’ which is often a thought I continually fight with.”

The recently released single, “Middle Fingers,” is MISSIO’s breakthrough single that is available now at all DSPs and streaming services. MISSIO is currently on tour as topliners for Alt Nation’s Advanced Placement Tour, presented by SiriusXM and Live Nation and also featuring 888, Coast Modern, and Sundara Karma. The trek began Tuesday, April 4th at New Orleans, LA’s Parish Room at House of Blues and then continues through early May. For complete details and ticket information, please visit missiomusic.com/tour.

MISSIO will also be making a number of eagerly awaited festival appearances throughout the spring and summer. Announced highlights thus far include their recent performance at Houston, TX’s Buzzfest 2017 (Saturday, April 15th), as well as Columbia, MD’s DC101 Kerfuffle (Sunday, May 14th) and Firefly (on June 16th) . As if that were not enough, MISSIO will join MUSE and Thirty Seconds To Mars for an explosive one-night-only triple bill, slated for Thursday, June 15th at Charlotte, NC’s PNC Music Pavilion.

MISSIO ON TOUR IN NORTH AMERICA 2017