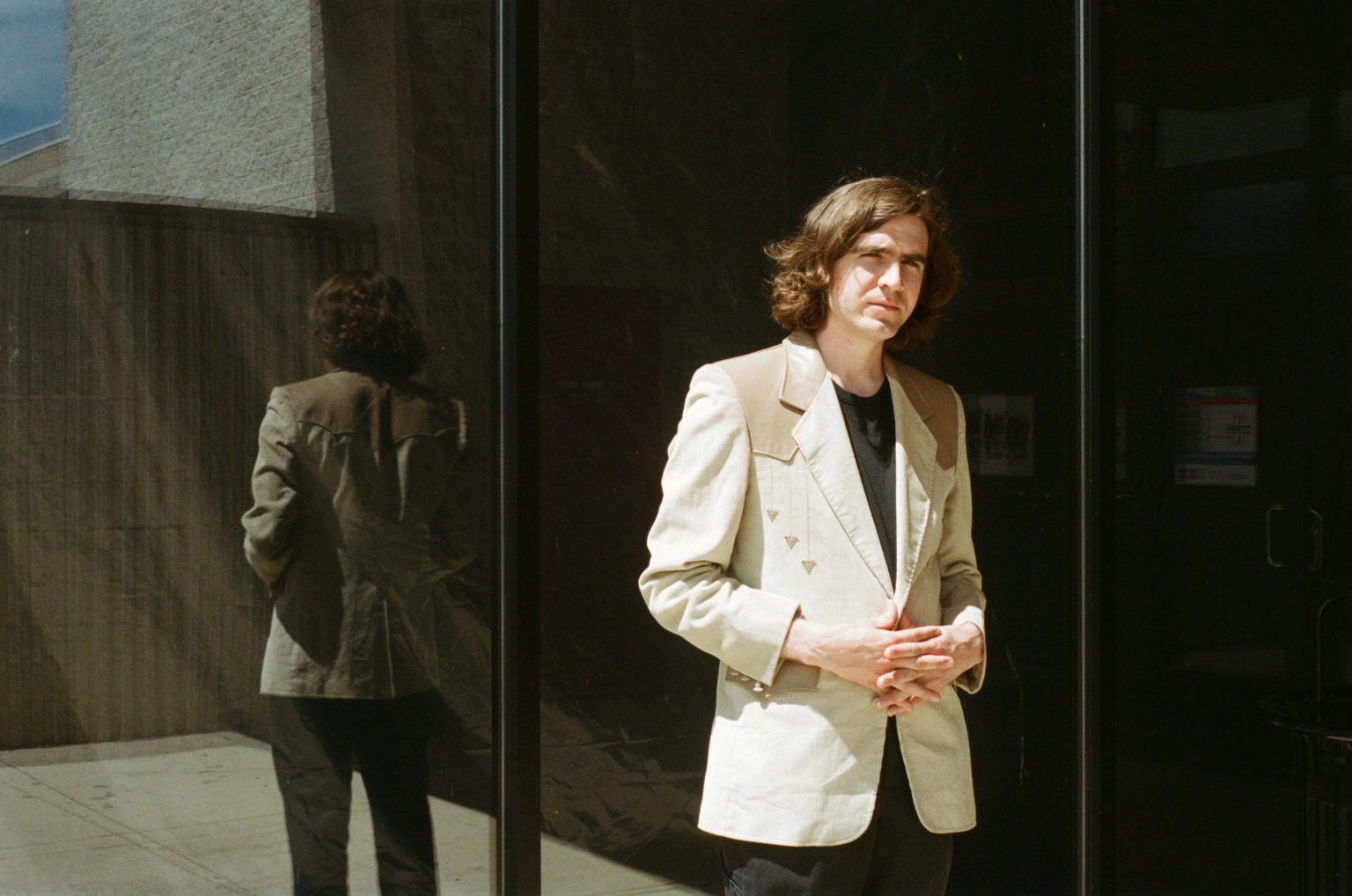 Cut Worms, is the project of multi-artist Max Clarke. Today, the Brooklyn native has shared single entitled, “Every Once In A While” b/w “The Golden Sky.” The tracks are a taste of his forthcoming release, Nobody Lives Here Anymore, available October 9th via Jagjaguwar. It follows a slew of previously released tracks and videos – “Sold My Soul,” “God Bless The Day,” “Unnatural Disaster,” “Baby Come On,” and “Castle in the Clouds.” “Every Once In A While” was written right before Clarke’s second studio recording session. “We did a few takes and used probably the 4th or 5th one with no punch ins or anything,” says Clarke. “I like the immediacy of it. It came out pretty much exactly how I wanted it. Then later I had Caroline do some backing vocals for one of the parts she came up with and I think it’s really great.”

Clarke on the “The Golden Sky:” “I was trying to create a sort of atmospheric track with the overdubs on this one,” explains Clarke. “It also has some lyrics that are important though I think. The thing about having to rob your fellow man/woman/person in order to be alright yourself—that’s the main part you’re supposed to get by listening to it.” The song’s artwork and lyric videos are inspired by the 45 label art for Jim Ford’s “Dr. Handy’s Dandy Candy.”

Following Cut Worms’ 2017’s Alien Sunset and 2018’s Hollow Ground, Nobody Lives Here Anymore Mines Cut Worm’s life-long devotion to the lost American songbook for inspiration, Max stockpiled nearly thirty new songs by the time he flew to Memphis to work with producer Matt Ross-Spang at Sam Phillips Recording Studio. Unlike his earlier works, Max opted for rough drafts to capture something more immediate and honest, building lush arrangements around the initial takes. A skeleton crew of friends and Memphis all-stars were called in to lay down pedal steel, sax, and strings. The resulting album is a snow globe of the mid-twentieth-century’s popular music filled with jangling guitars, honkey tonk pianos, and Telstar organs.