“Every Morning” By Naima Bock 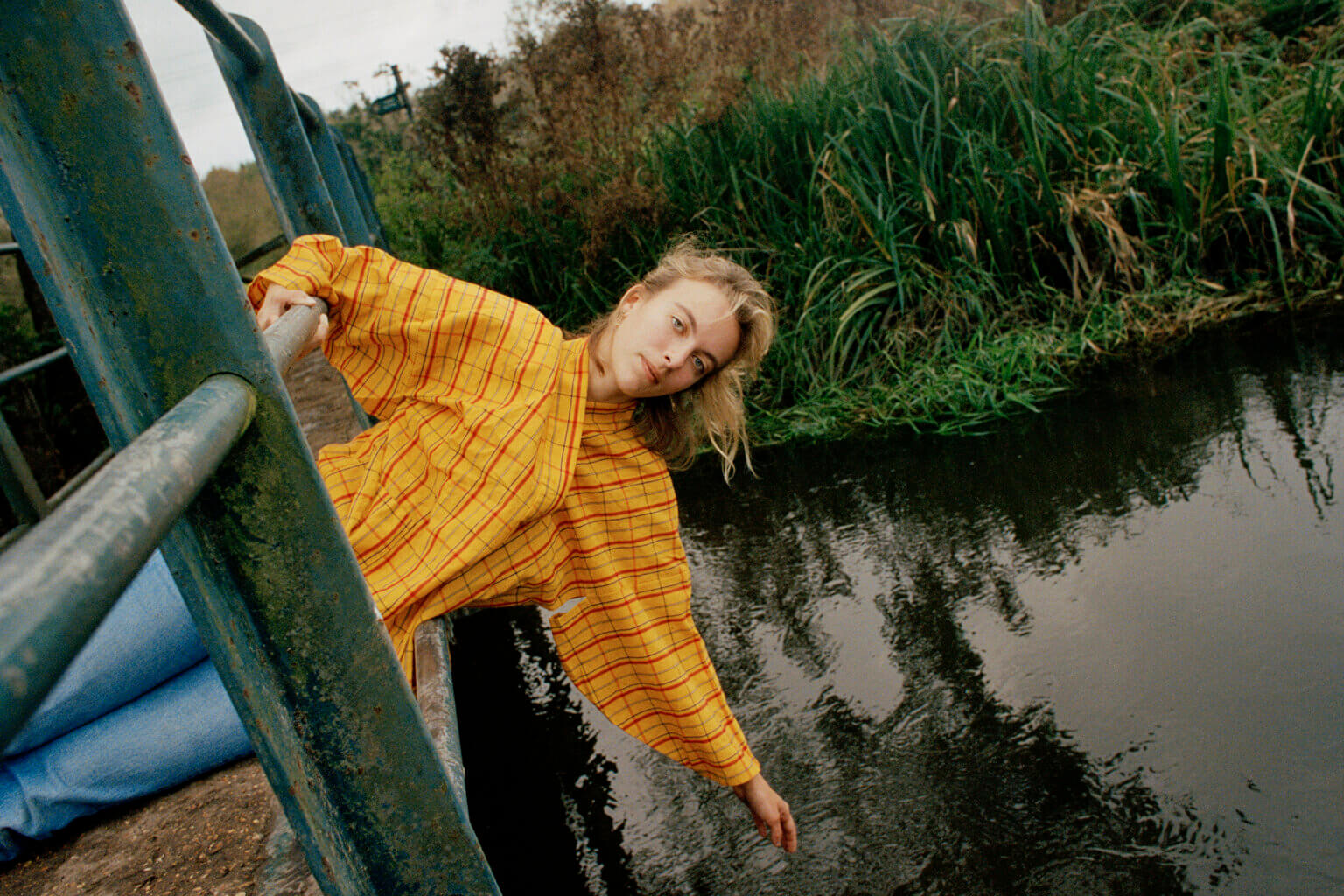 Sub Pop recording artist, Naima Bock has shared her latest single, “Every Morning.” The track follows the London based artist’s previous release and her cover of the classic Brazilian song “Berimbau”,

Naima spent her early childhood in Sao Paulo, Brazil with her Greek/English mother and Brazilian father. She was exposed to a diverse range of music from an early age. Artists like Baden Powell, Chico Buarque, Geraldo Vandre, Cartola were constantly playing in her house and on long drives, she and her family would take to the beach. Naima and her family moved to South London when she was seven. As a teenager, Naima began attending shows, mostly at the Windmill Brixton. At the tender age of 15, she and a group of friends decided to start making music which would eventually turn into her first band Goat Girl. After six years of touring the world and playing bass in the band, Naima felt like it was the right time to leave, mostly due to a desire for a change in musical direction.

“Every Morning” was written by Naima, with production and arrangements with long-time collaborator Joel Burton. Naima met Burton (of the band Viewfinder, which she was a fan of) three years ago and, needing someone to play with, began booking shows as a duo. In recording, Naima leads with the structure, chords and melody for a song whilst Joel oversees key parts including piano, string and horn arrangements.

Naima says of “Every Morning”: I wrote this song whilst travelling, it was initially a stupid song about having some horrible eye infection and the chorus line was ‘itchy itchy eyes’. Then someone told me the melody was nice so I (naturally) reached into the barrel of neurosis and scooped out a gewey bunch of regret and nostalgia which resulted in the lyrics of ‘Every morning’. Since then, the only thing I’ve learnt is that people are the same. I’ve tried to stop lying but the white one slips out occasionally, I’ve tried to stop this too. Leaving people is also difficult, this song points to a very specific period in my life which consisted of tearing away from friends that I loved. It is not a song about romance, it is a song about the ending of friendships and how that can be just as much, if not more, painful. Producer Joel Burton wrote the beautiful outro melody in which we wanted to convey a sense of being at sea, alone but content.