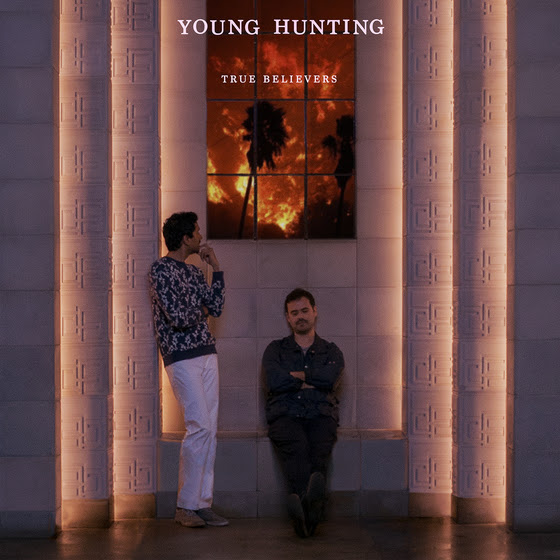 Young Hunting have announced, their forthcoming release True Believers, will be available on February 15th, via Gold Robot Records. Along with the news, the band have shared the single “Every Living Thing.”

Each morning I look in the mirror and tell myself “you picked the wrong day to feel pain.” Death is coming, he’s bringing his friends. They’re taking a Carnival cruise, harvesting the oceans of all life, then on to the flooding coasts. Their suitcases are packed with pestilence and genocide. No time for your own personal heartache, no time to be selfish, just let it eat away at you while you watch the latest viral video of children starving. Dislike. The weight is overwhelming, and the silence is staggering. I walk around in a stupor, helpless in this nightmare. I was recently diagnosed with crippling empathy, doctor said I need to mind my own business. What a wonderful world.

The initial collaboration led to the “Into Yr Mind/Sonata” seven-inch record, distributed by K Records and released in 2010. Their debut album, Hazel (Gold Robot Records, 2013), was inspired mostly by failed affairs, a divorce, and life in the shadow of LA’s show-business culture. Tracks for Hazel were recorded in various locations around Southern California, including a former ranger’s station in the Angeles National Forest, Grandma’s Dojo studio in LA’s Koreatown, a rented one-bedroom desert house outside of Joshua Tree, and living rooms, garages, and guest houses across Echo Park. Augmented by members of Cheekface, My Hawaii & One Finger Riot, the band appeared at a handful of festivals and toured the West Coast in support of the album.

Over the last few years, members of the band toured with other artists including The Pharcyde and soul legend Syl Johnson. Meanwhile, in Los Angeles, Hari and Ilya wrote new songs, which were sporadically recorded with Patrick Taylor (bass) and Miles Senzaki (drums) and mixed at Grandma’s Dojo in Koreatown. 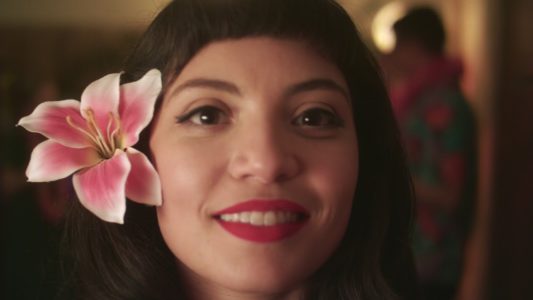