Singer/songwriter A.A. Williams, will release her new album As The Moon Rests, on October 7, 2022 via Bella Union/[PIAS]. Along with the news, Williams has shared a new video for lead single “Evaporate” directed by Fraser West.

“Traditionally, your second album is the worry; where there’s the weight of expectation,” A.A. Williams contends. “But I must create music I like myself, and I’ve had more time on this record; I’ve felt more confidence and conviction. ‘As The Moon Rests’ is both heavier and softer, there’s more texture and weight, and a string ensemble. It’s Forever Blue times ten!”

Released in July 2020, Williams’ Forever Blue was the London-based singer-songwriter’s album debut, described as an intimate walk on the dark side that fused bold and smouldering hues of post-rock and post-classical.

Pre-order As The Moon Rests by A.A. Williams HERE 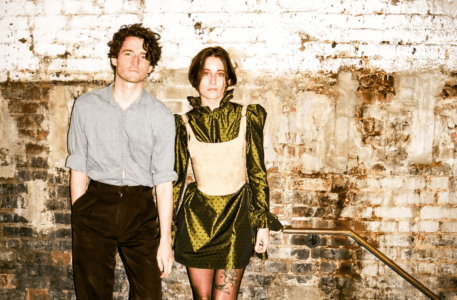