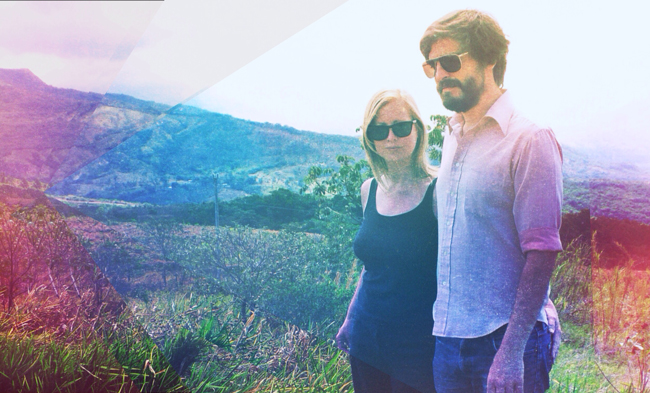 This week the band shares the kaleidoscopic video for “Twinkling Stars.” Watch the video, and check out live dates below.

Etiquette is a new band, but its faces are familiar. Scan the liner notes of the many Canadian indie-rock favourites that line your record shelf, and you’re bound to see the names of Graham Walsh and Julie Fader, creative and domestic partners whose collective résumé unites not only the country’s myriad musical communities-from folk-rock to noise-punk-but the generations between them. Walsh is best known as a member of electro-punk armada Holy Fuck, and as a producer/engineer for Metz, Viet Cong, Alvvays. Fader, a visual artist, has released an indie-pop under her own name (2009’s Outside In), while also lending her voice to artists such as Chad VanGaalen, and Great Lake Swimmers.

Etiquette’s debut album, Reminisce, marks a distinct break in both sound and methodology from anything Fader or Walsh have ever done before. A hazy, nocturnal vibe permeates the nine songs, evoking the post-Floydian soundscapes of Air’s Virgin Suicides soundtrack, or the slow, ambient pulse of the Drive soundtrack. One can also hear the pillowy dream-pop of Beach House, and the stark, grey-scaled R&B minimalism of the xx, with the occasional, well-timed hot shot of DFA-worthy electro. 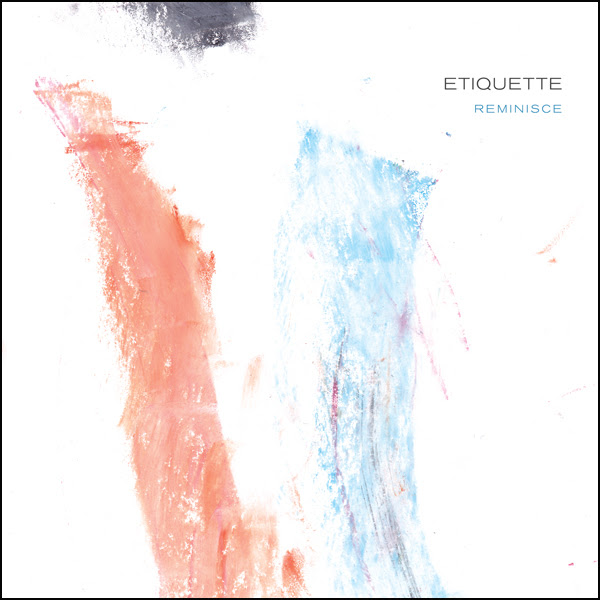