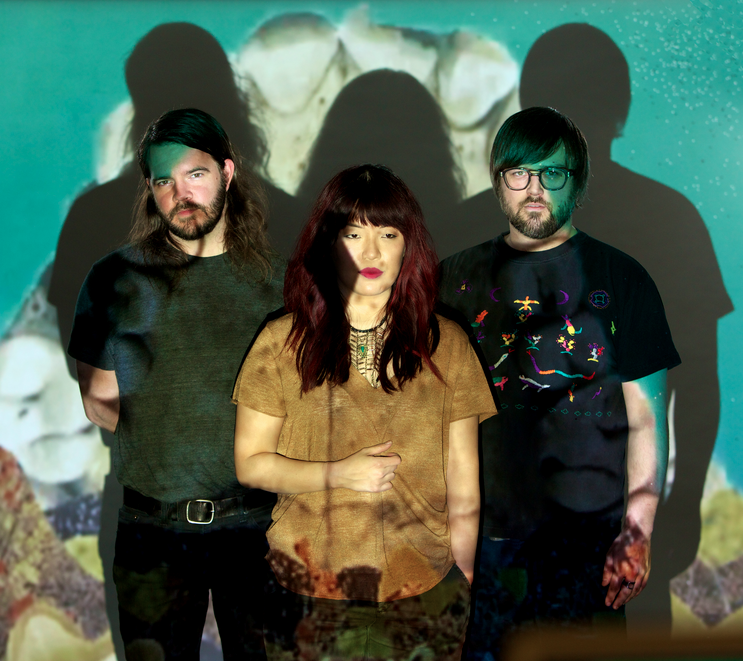 Last month Eternal Summers gave us the first taste of their new LP Gold and Stone, with the single “Together or Alone”. The band has just announced a new run of dates with Turbo Fruits. Gold and Stone, comes out June 2nd on Kanine Records.

“I’ve never thought too hard about what our albums should sound like before they are written. I just trust instinct to lead the way.” That is the philosophy of Nicole Yun of Roanoke, Virginia based noise pop, power rock trio Eternal Summers.

Having formed in 2009, Eternal Summers has now been operating as the trio of Nicole Yun, Daniel Cundiff and Jonathan Woods longer then they did as a duo without Jonathan. Gone are the days of the Roanoke based collective known as the Magic Twig Community that saw the handful of like-minded indie artists working together; but what has grown in its place is a band that stands firmly on its own. In the words of All Music, “The kind that other bands will look to for inspiration 20 years later.”

For Gold and Stone, Eternal Summers returned to the site of last year’s The Drop Beneath, Resonate Studio in Austin, TX and back into the very adept hands of engineer and mixer Louie Lino to create an album that ventures beyond the pop immediacy of their previous albums. Nicole says, “On this self-produced album, we wanted to target more lush and radiant textures, some classic rock riffs, some jazzier elements and some full-on punk snarl.”

Nicole isn’t exactly sure how influence happens, “Whether it creeps in or just bashes you on the head, I think we made it a point to be as open as possible. We love to listen to bands and think about how their albums came together. We were listening to a lot of Blur, early Radiohead, And You Will Know Us by the Trail of Dead, Echo and the Bunnymen, Ryan Adams, Lush, Dinosaur Jr., Cleaners from Venus and Stereolab in the van on tour before writing Gold and Stone.” 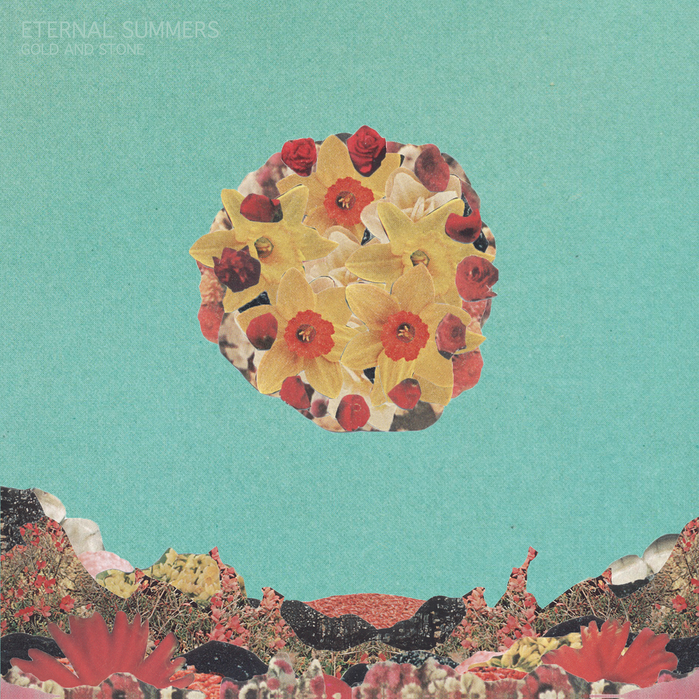