ETERNAL LIPS is the Outsider Pop project of Brooklyn musician and artist Grey Gersten. Conceived as an imaginary band, ETERNAL LIPS explores the conventions and mystical aspects of pop music in a totally honest and non-ironic way.  Their single “Voice” features TV On The Radio’s Kyp Malone; listen HERE.

Having worked with the likes of John Zorn, Michael Hurley and TV On The Radio’s Kyp Malone (who guests on EP’s single “Voice”), Gersten brings his years of experience working in and around NYC’s experimental rock scene to the process of making pop music, resulting in music that is not only vibrant but wonderfully accessible as well. The self-titled EP will be released February 25 via New Mirage Records. 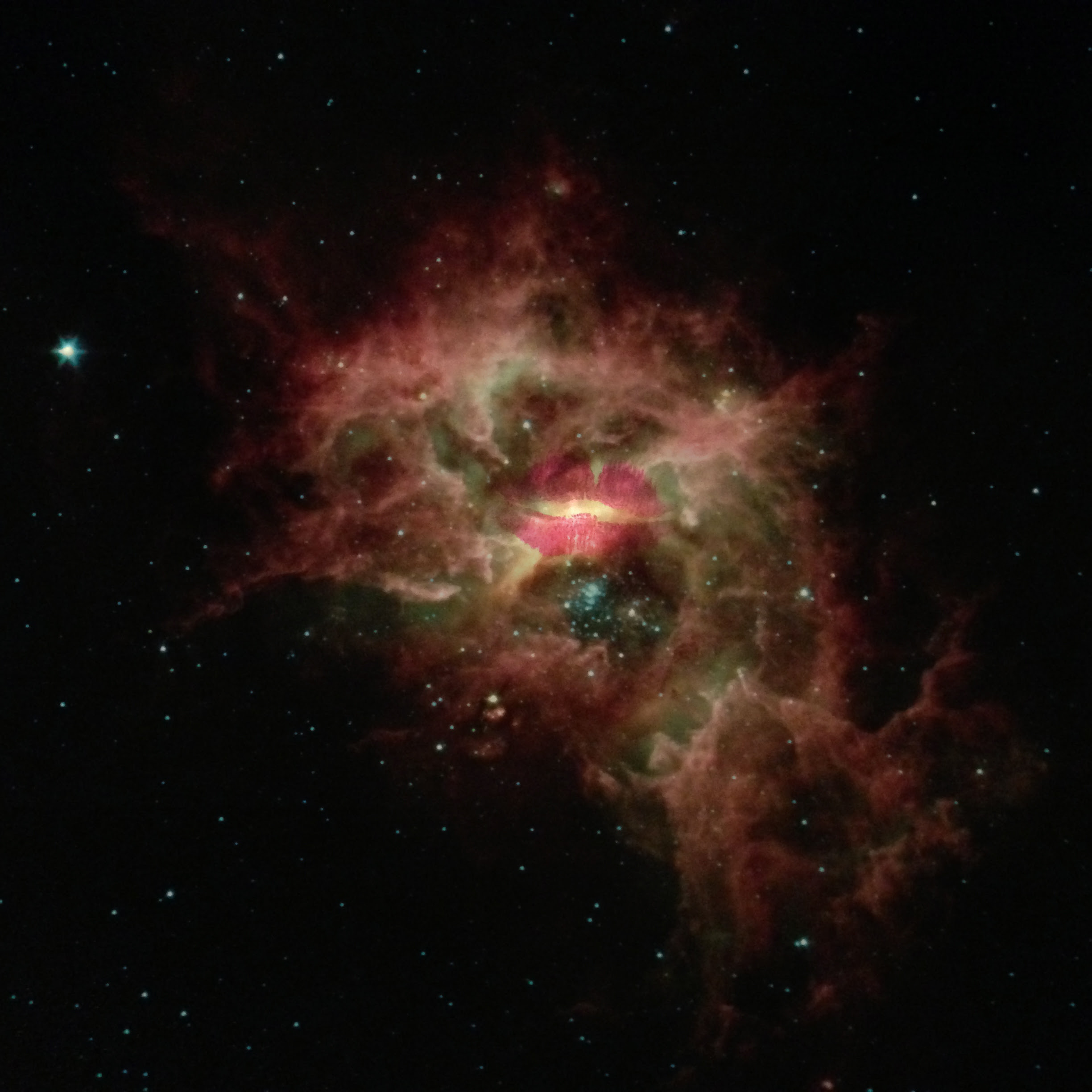 Look out for Custom Melodies, an interactive Song Factory operated by ETERNAL LIPS Spring 2014 at Museum in New York City. 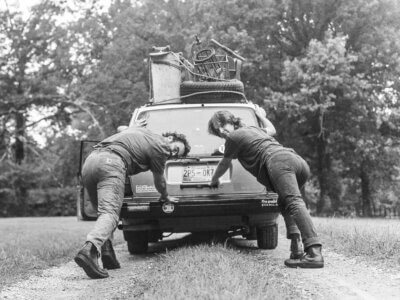