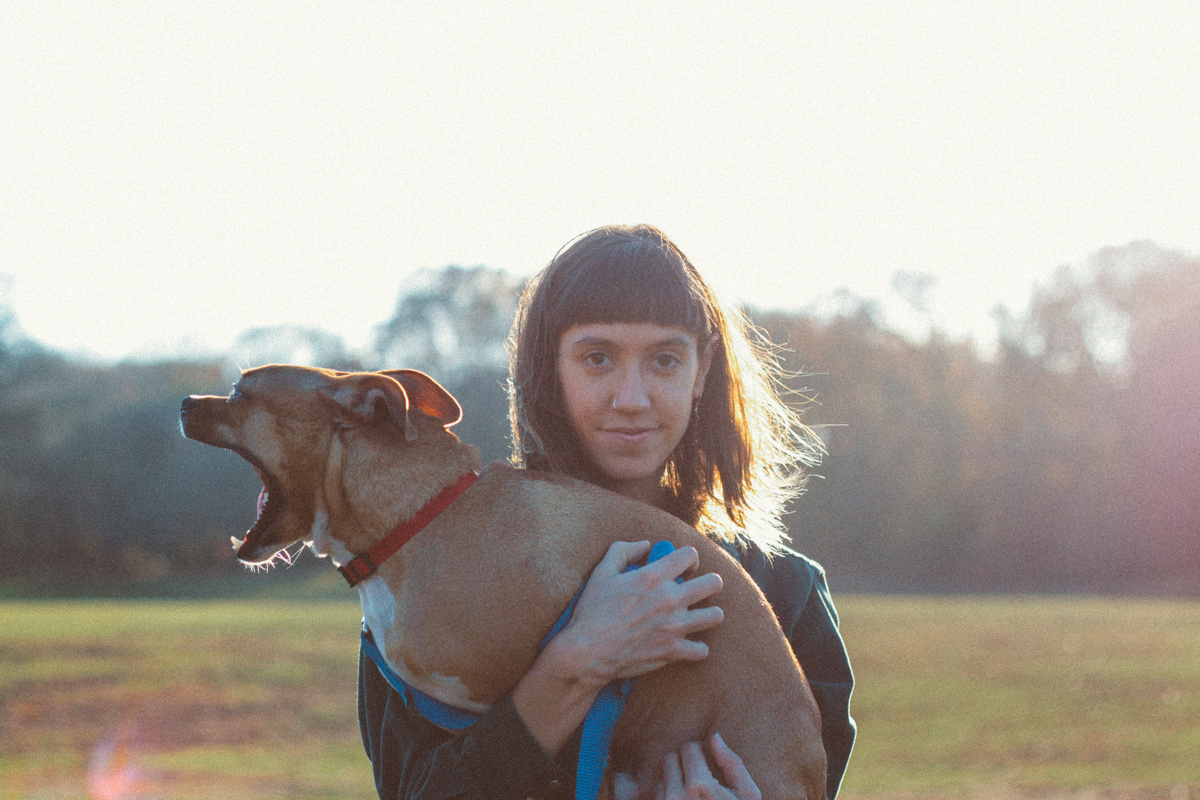 Eskimeaux is the recording project of songwriter and producer Gabrielle Smith, also
a founding member of The Epoch, a Brooklyn-based songwriting and art collective.
Smith started using the moniker in 2007, releasing experimental and noise albums,
and developing the sound over the years into the realm of more structured
songwriting.  2011’s Two Mountains, 2012’s EDM, and her new album, O.K., capture
her beat-driven and poetic bedroom pop.

Eskimeaux performs live as a four-piece, Gabrielle Smith (vocals and guitar) is
supported by Epoch members Oliver Kalb (synthesizer), Felix Walworth (drums),
and Jack Greenleaf (bass). The live band replaces the subtleties of the record with a
more driving, dynamic approach to the songs.

Two Mountains was recorded in 2010 as a dialogue between Smith and Benjamin
Schurr. As former collaborators now living in different states, Smith and Schurr
decided to try working together from afar. After finishing up each recording in
different bedrooms between the Hudson Valley and Philadelphia, Smith sent them
to Schurr in North Carolina to add the finishing touches. Once 11 songs were
finished, Two Mountains emerged, originally released only digitally and in a very
limited run of handmade CD’s. Two Mountains will be issued on vinyl, cassette, and CD via Yellow K Records. 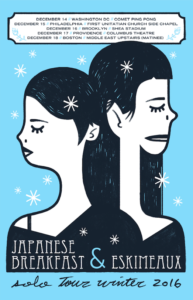 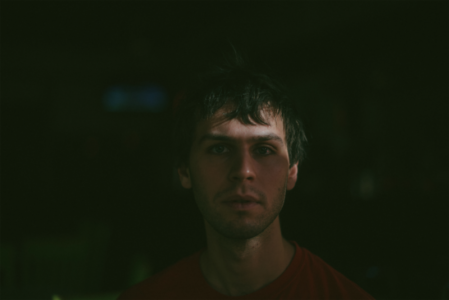 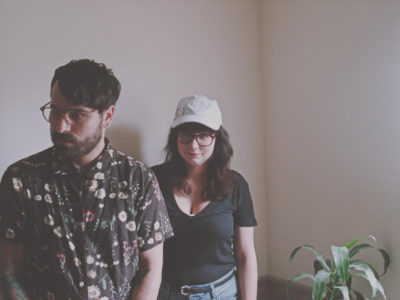 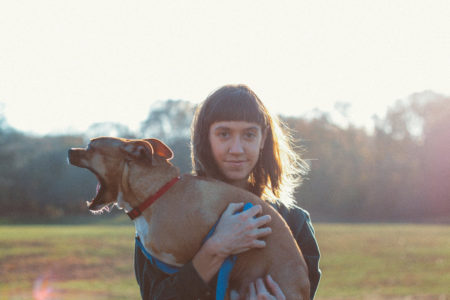