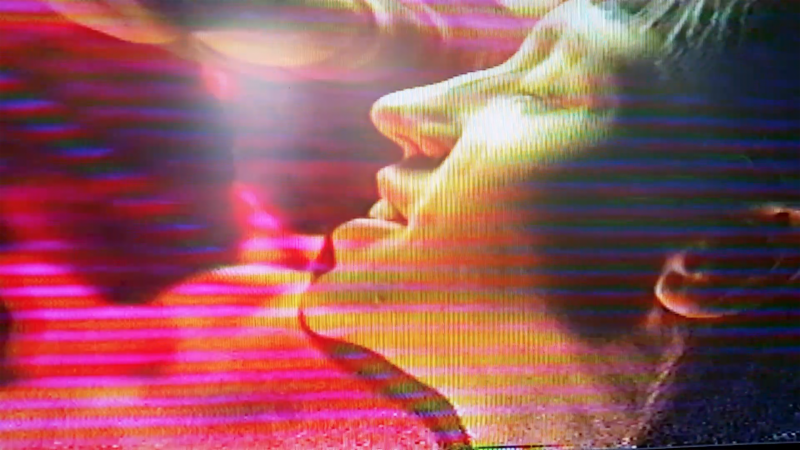 Today, Eskimeaux have released a video for “Drunk,” the newest single from their new mini-album, Year of the Rabbit. The album is the follow up to Eskimeaux’s 2015 debut album, O.K. The mini-album comes out April 15th via Double Double Whammy.

Eskimeaux will be embarking on a US tour with Frankie Cosmos and Yowler this Spring. All dates below.