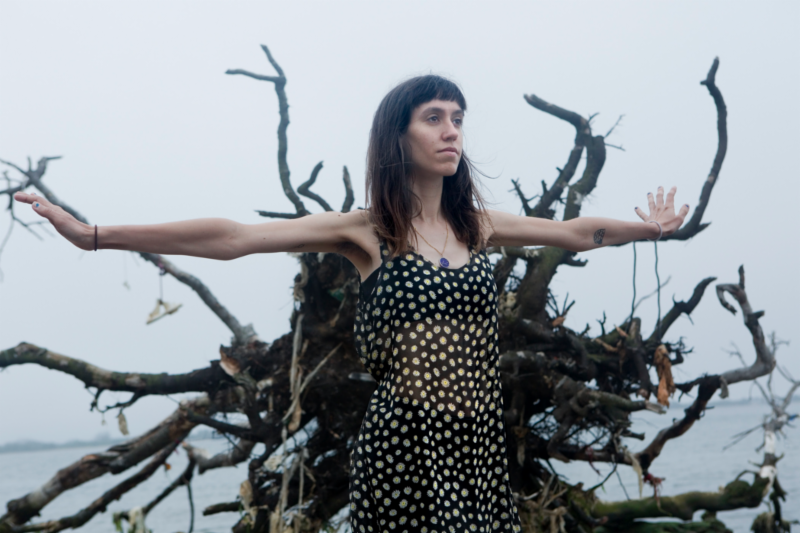 Singer/Songwriter Eskimeaux has released her new single “WTF,” the latest single from her new mini album, Year of the Rabbit. The release is the follow up to 2015’s debut album, O.K. Year of the Rabbit comes out April 15th via Double Double Whammy.

Eskimeaux have also announced a full U.S. tour with Frankie Cosmos and Yowler this Spring. All dates below.