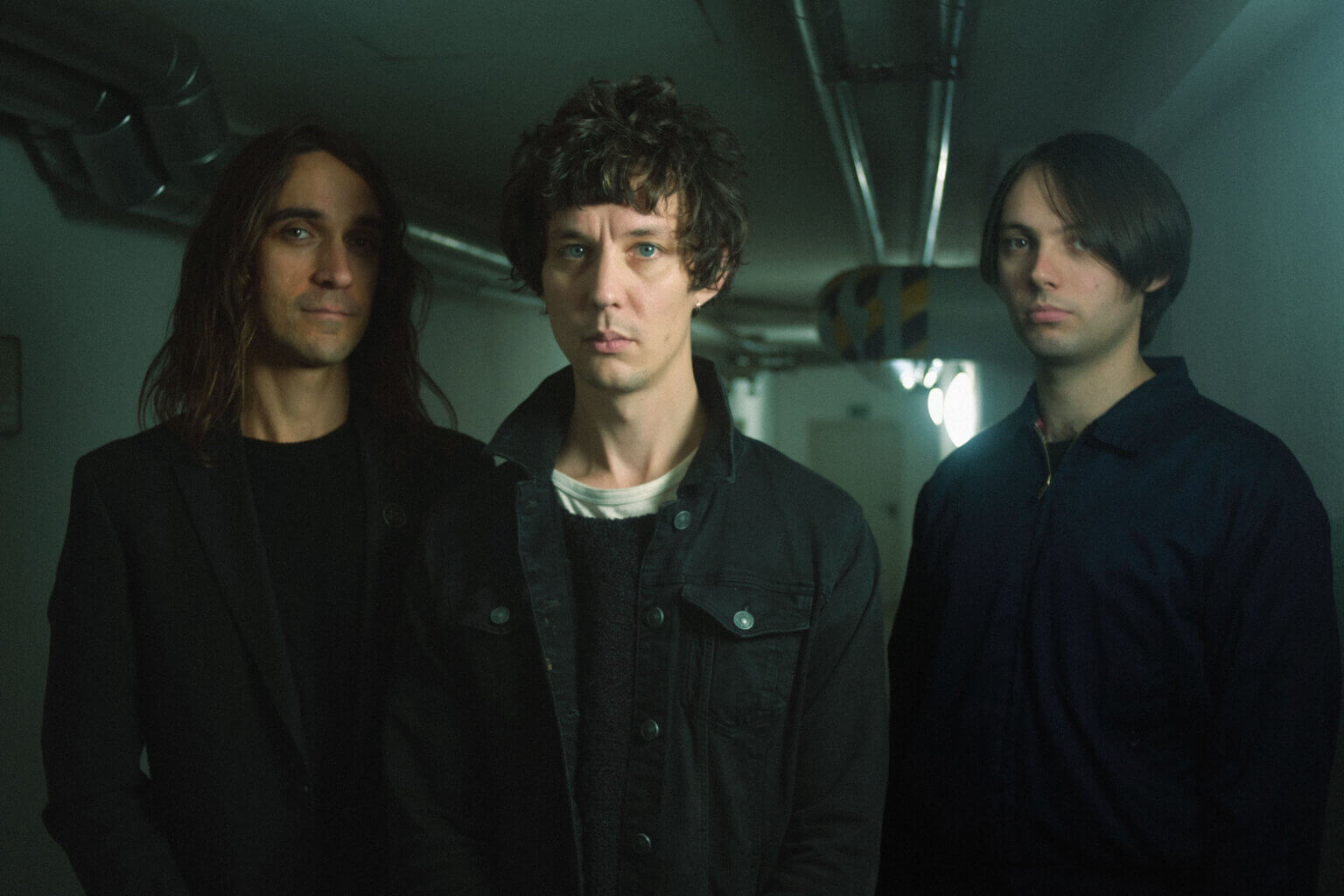 Today Berlin-based experimental rock outfit ERRORR’s share their newest single, “Sixxx”. The track opens their upcoming debut album, which will be released later this year via Anomic Records. “Sixxx” was first written at home during lockdown by band leader Leonard Kaage (who has worked with the likes of The Brian Jonestown Massacre, Holy Motors, The Underground Youth, and more). Kaage often had his kitchen radio on while cooking, and listening to the songs that were being played, he decided to take those pop song formulas and create something similar, but with “real” instruments and “real” feelings. The outcome was a fuzzed up pop song with a message.

Of the single, Kaage wrote:
“Sometimes, I write a song and I can’t fully grasp what it is about until long after it is done. I wrote ‘Sixxx’ during the time when Donald Trump’s presidency finally ended and the storming of the white house happened. The song isn’t necessarily about him or about this specific incident, but about the absurdness of the situation. From my perspective as a European citizen, I have witnessed Trump’s presidential career as a youtube ‘best of capitalist system fails’ montage. I was expecting the former president to go from the white house directly to jail and still he spoke about the situation as if he was the winner. I thought it was a funny twist to write it as if it was a song about something hot and sexual, but actually it’s about watching a horrible political leader go down… which can be pretty hot.”

ERRORR will tour the UK/EU in support of the new album this spring.

The track, as well as the full album, was recorded in Leonard’s own basement studio. It was mixed there as well as in Gothenburg’s Svenska Grammofonstudion, one of the most prestige-filled music studios in the north of Europe and run by Kalle Gustafsson Jerneholm who is known from The Soundtrack of Our Lives. The master was done by Frederic Kevorkian who has mastered greats like The White Stripes, Ryan Adams, Beyoncé, Iggy Pop, and many more.