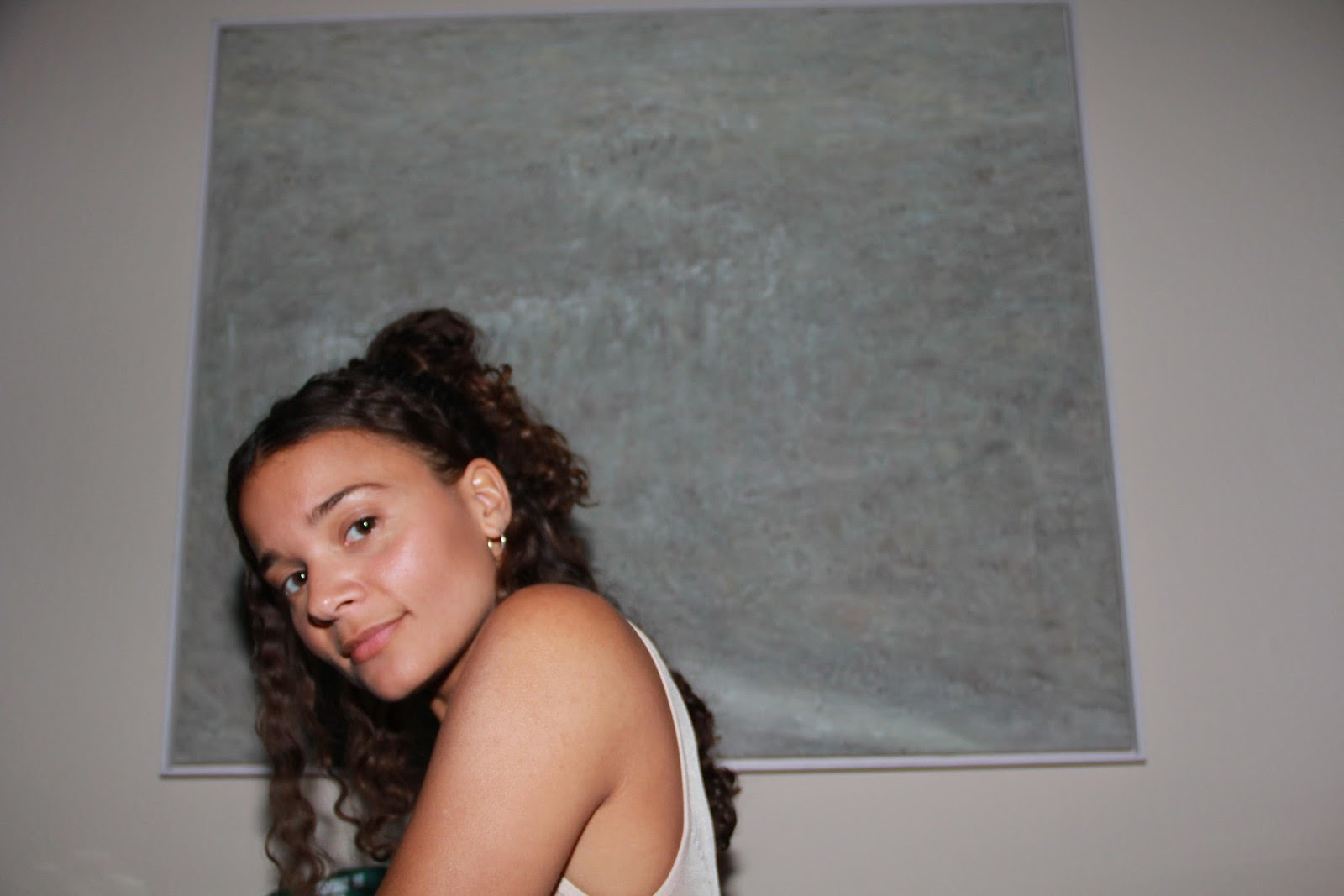 Danish songwriter/producer Erika de Casier, is streaming her debut album Essentials via her own Independent Jeep Music label. Essentials comes after a slew of singles released last year. Through its stripped-back beats and warmly soulful mix of contemporary R&B, “Good Time” Produced by El Trick, the track features glitch-heavy production beneath Erika’s smoky vocals as she playfully calls for intimacy.

Erika de Casier draws on a diverse upbringing. As a child she experienced a changing landscape of cultures having lived in Portugal and the US before moving to Denmark in 1998. Influenced by various genres, she emerged into the electronic scene in 2017 with “Drive”: an entrancing collaboration with DJ Central and DJ Sports that went on to become heralded as a pinnacle release within the underground electronic community that year and was the catalyst for Erika’s growing persona as a vocalist positioned just left of the mainstream. Erika’s Essentials album is out today via Independent Jeep Music.