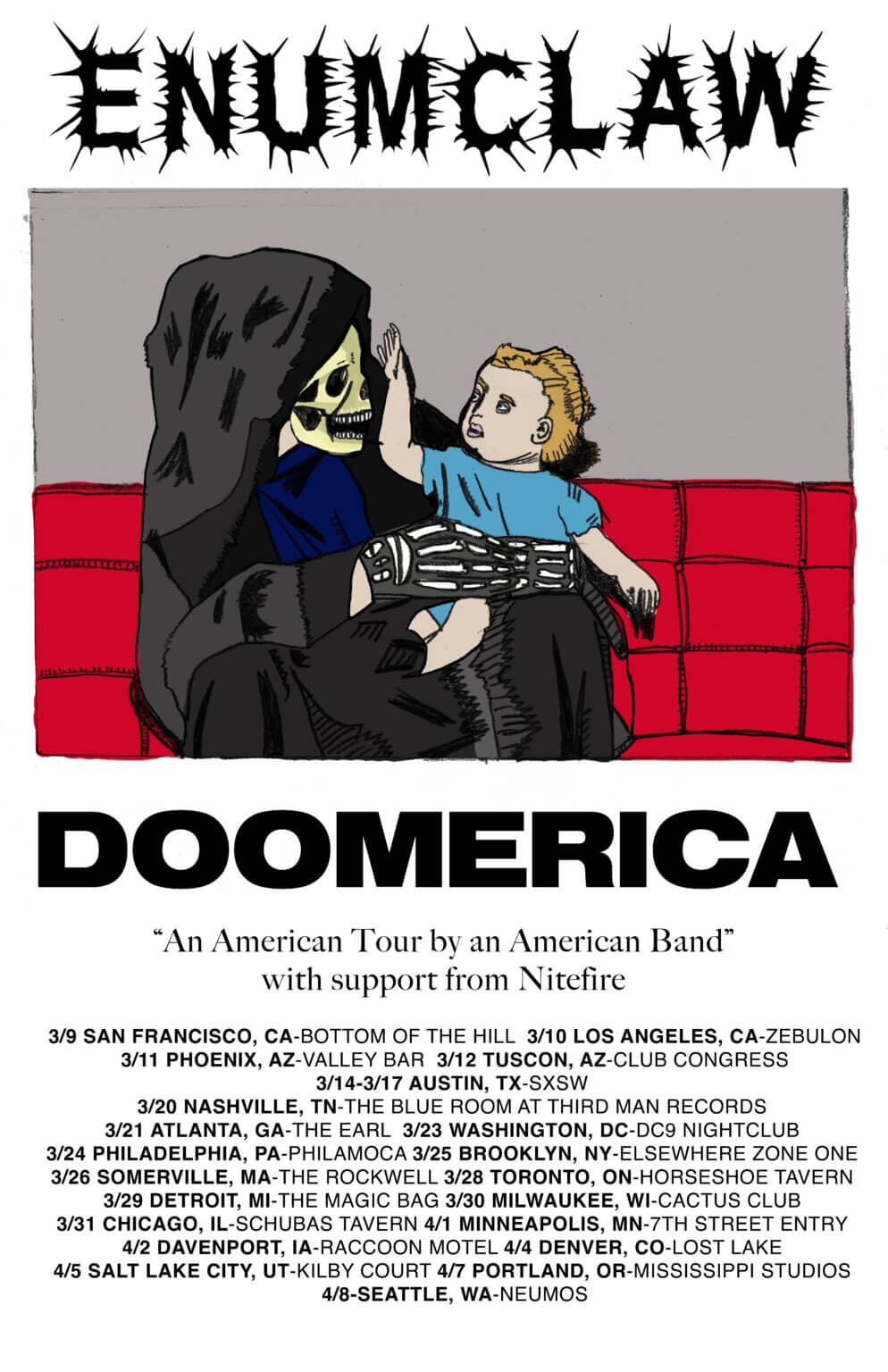 Tacoma, WA-based rock band Enumclaw announce new 2023 US spring tour dates (including SXSW) supporting their remarkable debut LP Save The Baby, out everywhere on Luminelle Recordings. Following the run, they will make their first live appearance in the UK and Europe.

“I wanna wake up brand new” Enumclaw lead-singer/guitarist Aramis Johnson sings to begin Save the Baby, their massive-sounding debut full-length via Luminelle Recordings. The album is a swing for greatness; a collection of life-affirming and deeply personal songs about the importance of chasing after your dreams.

Not since Nirvana irrevocably changed the rock music scene over two decades ago has there been such unequivocal excitement for a band from the South Puget Sound. Enter Tacoma, WA’s Enumclaw, whose early singles “Fast N All” and “Free Drop Billy” conjured a swirl of breathless praise from fans and choice publications like Pitchfork and The Fader before striking a single note in front of a live crowd. 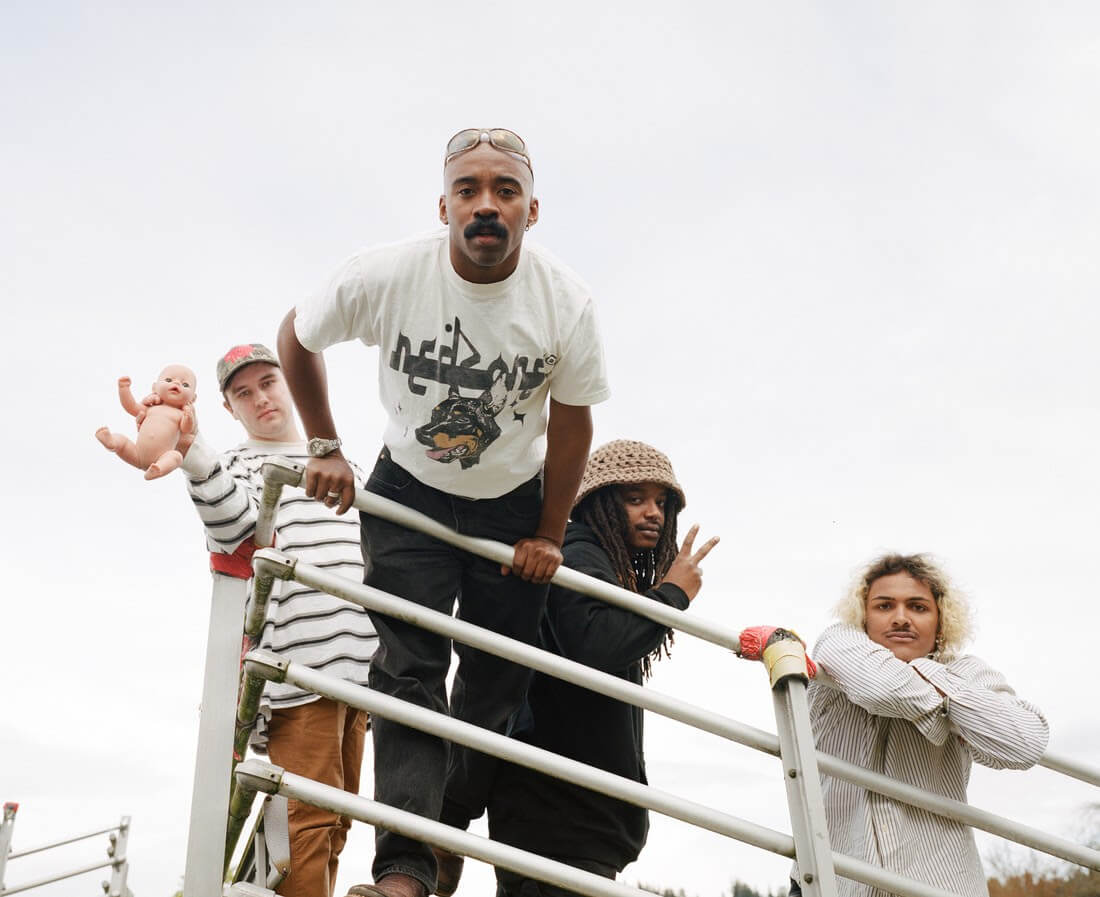 2023 US Tour
w/support from Nitefire

Get your tickets HERE 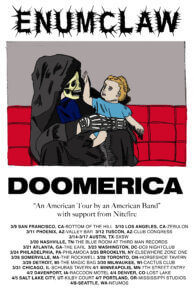 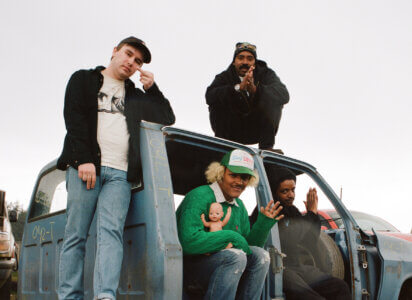 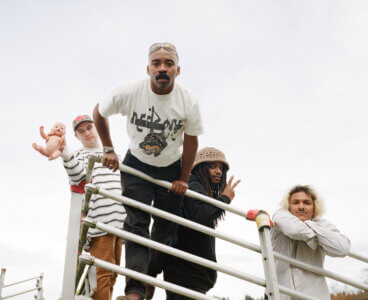 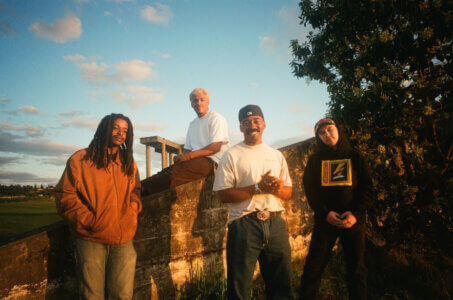