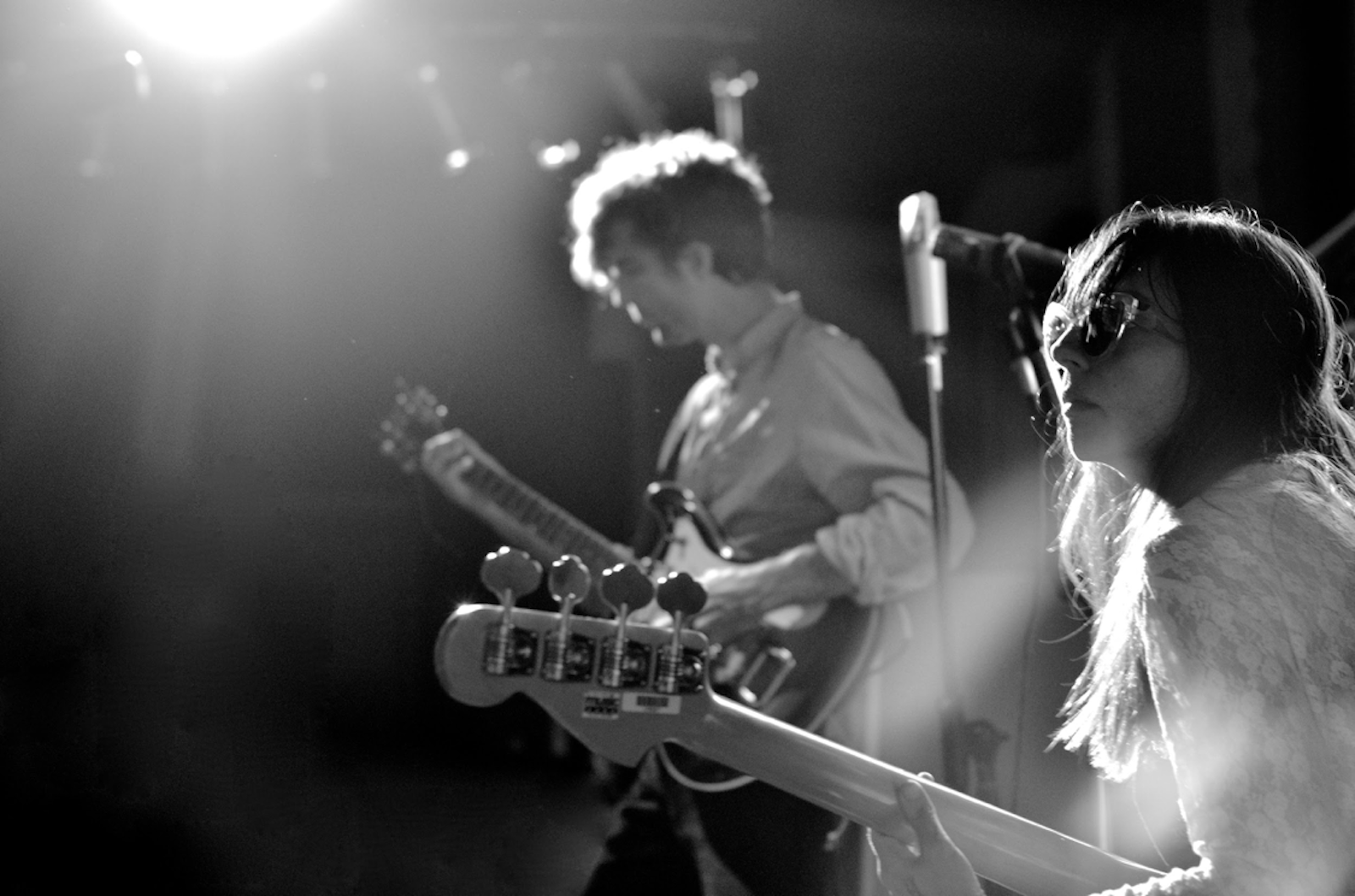 Los Angeles psych-rock outfit The Entrance Band is comprised of Guy Blakeslee – also renowned for his acoustic folk/blues project Entrance – Paz Lenchantin (Currently of Pixies, formerly QOTSA, A Perfect Circle, Zwan) and Derek James. Following a one-off London show at Fuzz Club’s ‘Under The Arches’ last year, the label invited the band to Lovebuzz Studio in South London to record a Fuzz Club Session LP – the warm, analog recording allowing their tripped out R&B to shine in all its lysergic glory.

You can listen to the first cut from the sessions, ‘Seedless Easy Peeler’, below:

As with all Fuzz Club Sessions the album is recorded live and onto 2” tape, consisting of three brand new improvised jams that see their warped, groove-ridden psychedelia at its best, as well as a woozy down-tempo rendition of The Seeds’ ‘Can’t Seem To Make You Mine’.

These new tracks mark a slight difference from the howling acid-rock numbers seen on previous albums, instead offering a totally hypnotic and dreamy journey through their majestic psychedelic prowess.

Formed in 2003 The Entrance Band have been earning widespread praise – picking up rave reviews and touring with the likes of Mazzy Star, Sonic Youth and Yeah Yeah Yeah’s to name a few. Thurston Moore took a particular shine to the group, releasing some of their earlier albums on his imprint Ecstatic Peace! and describing their unique sound as “the most alluring and entrance vibe I’ve yet to experience in this new age. A soundtrack for the new groove” 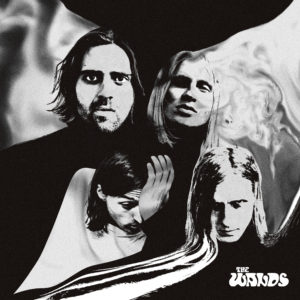