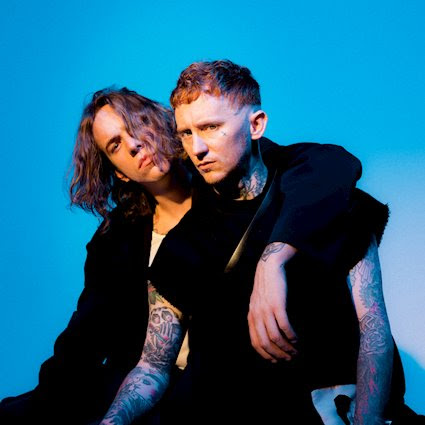 Frank Carter and The Rattlesnakes

With the formidable Frank Carter at the helm of The Rattlesnakes and now three albums in, it’s very clear they’re an outfit not easily pigeonholed. Debut album ‘Blossom’ is a breathless hardcore punk assault, while sophomore LP ‘Modern Ruin’ found the reptilian gang slither into alt-rock climes and this transition has been completed with the QOTSA-styled stomp of ‘End of Suffering’. Famed for his firebrand intensity, you can’t help but feel this has been slowly diluted since Carter and the gang opted to shift away from their original punk stylings. It could be the larger stages the band have found themselves on that’s provoked a conscious decision to produce a more universal rock sound, which ‘End of Suffering’ most definitely has. However, with an aesthetic, supposedly geared towards the masses, it’s hard to avoid that the serrated edges of The Rattlesnakes have been blunted on this new album.

Sonically, ‘End of Suffering’ doesn’t pack the kind of killer punch The Rattlesnakes are renowned for; this is a group that cause havoc at every live show they perform but it’s difficult to pick a song that will instigate the kind of carnage you’d normally associate with Carter and the gang. Equally, Carter’s lyrics appear forced, with a tendency to string out the rhyming of words that come across as unnatural and clunky. When the lead snakeman opts to prowl into sensual territory, instead of sounding provocative, he just appears creepy. These moments can be found cropping up towards the end of the album; with ‘Latex Dreams’ weaving itself around a bondage club, as Carter traverses a sex, drugs and rock ‘n’ roll cliché “A Class latex dreams/triples on the rocks and all the other bad things that we do/we know we should not/you’re a ticking timebomb/a hurricane in a little red thong.” There’s also a cardinal sin committed on this track with the facsimile lyrics of “If you don’t give a fuck/ put your fucking hands up” come on Frank, you’ll be telling people “wave your hands in the air/like you just don’t care” next. ‘Kitty Suckers’ rapid fuzz is an album highlight sonically, but its wordplay let’s itself down “fast fuckers/slow lovers” and “telling me baby/baby/I’m so close” are shudder-worthy. ‘End of Suffering’ finds Carter in an introspective frame of mind, like on the Kings of Leon ‘Only by the Night’-aping ‘Little Devil’, where he gripes about someone spending too much time playing Candy Crush “you’re never on your own/even when you’re alone/because you’re always on your fucking phone” is another example of jarring lyrics. ‘Crowbar’ is set-up to be a colossus, but it turns into a pop-rock pillow fight that gums you rather than biting huge chunks from your lugholes. Interestingly, the lyrics pivot on Carter taking a swipe against conformity “it’s a trap, there’s no comfort fitting in/a fake safety that no-one believes in/it even goes against everything you are/it’s the death of happiness/go and get the crowbar” which is an odd statement for someone who’s always decked out in the latest trends, sporting top of the range Adidas leisurewear, Gucci and Kanye West created Yeezy sneakers; surely this is comfort in fitting in isn’t it? ‘End of Suffering’ is burdened with too many references to self-angst, pastiche and the apparent need to make words fit. Couple that with a diluted sound, it makes for a jarring listen.

There’s a genuine sentiment that flows through the band’s third album but it’s in the execution where things come unstuck. Albeit there are some standout moments in an otherwise mediocre album; The record’s eponymous track is a sombre ballad dedicated to Carter’s young daughter, while ‘Tyrant Lizard King’, featuring Rage Against The Machine’s Tom Morello on guitar, boasts a guttural groove as Carter smirks about “smiling at the firing squad.” The frontman’s vocal performance on ‘Love Games’ is outstanding; a sleazy blues number that tips a hat to the late, great Amy Winehouse. While ‘Anxiety’s lyrics are a bit cliché, there’s no faulting Carter speaking up about mental health struggles and I’m sure countless listeners will take solace in his brave, raw words.

‘End of Suffering’ feels like it’s trying too hard to tick vital boxes for radio airplay with the view of scaling up venue sizes and festival bills; Frank Carter and The Rattlesnakes: defanged. 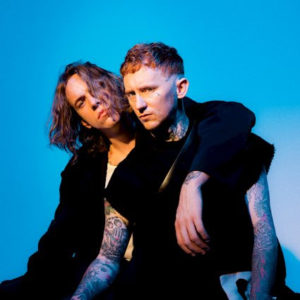 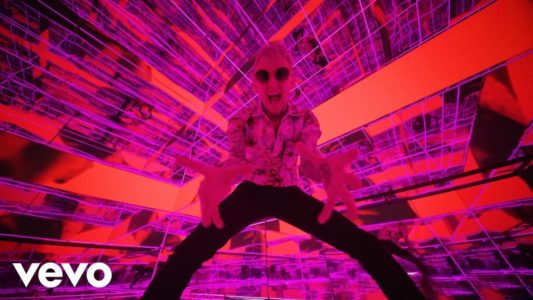 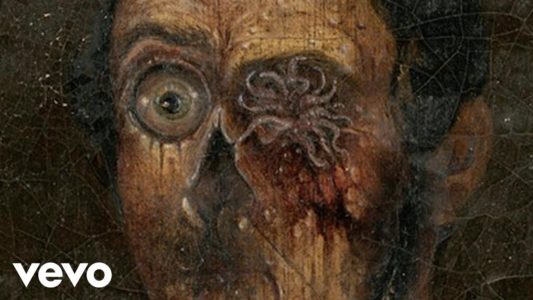