“The End” by The Avulsions 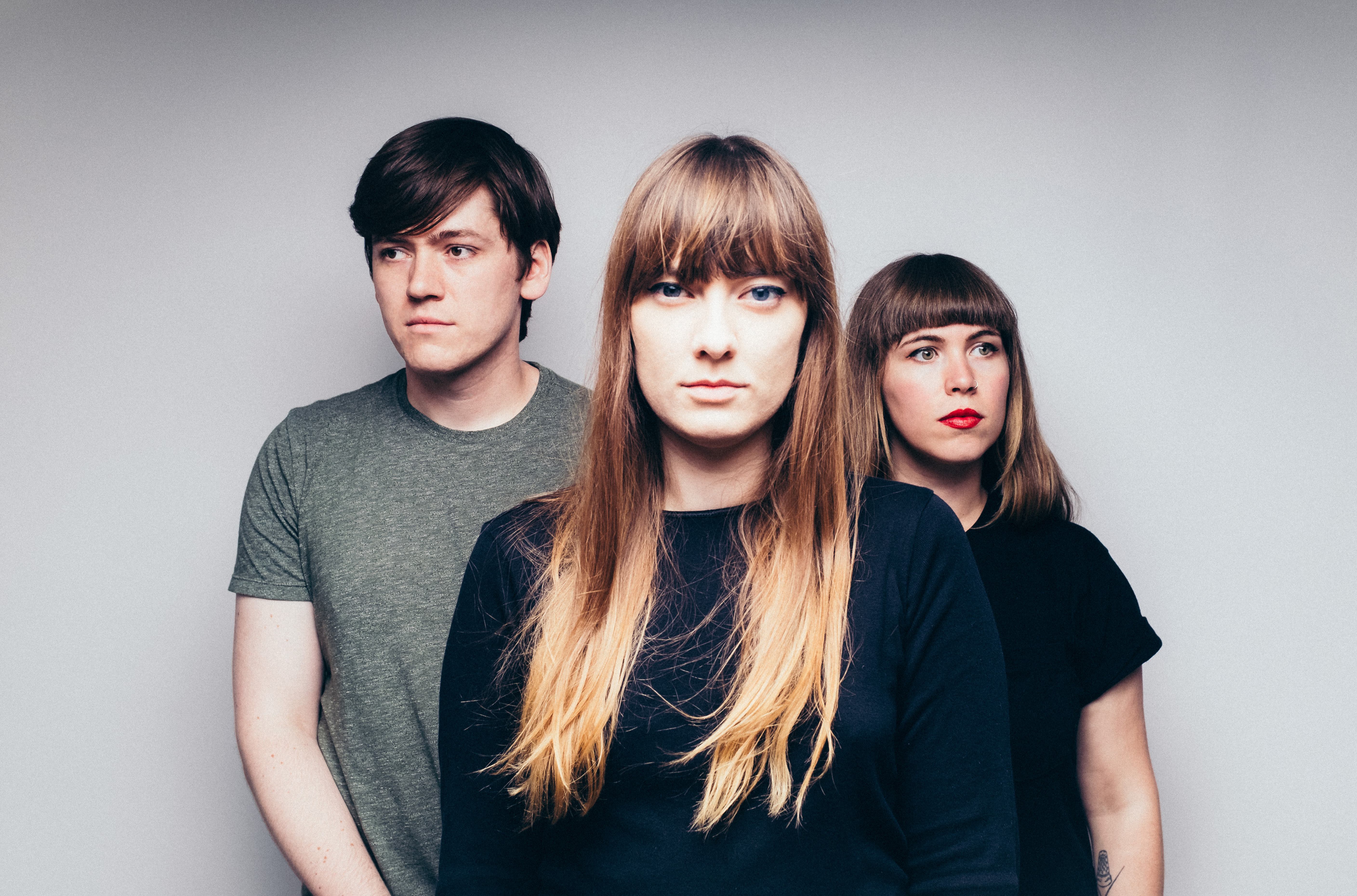 Flemish Eye (Preoccupations) has announced the new album by Saskatoon’s The Avulsions, Expanding Program will be available on March 16th, 2018.

The Avulsions’ sound has been described as The Cure fused with the chiming dissonance of early Sonic Youth, the deadpan drama of Nico’s The Marble Index, or the nuclear war paranoia of This Heat. The album’s morbid lyrics conjure a society of “Mars” under military control, lingering evil in the Twin Peaks referencing “BOB”, and the scorched earth of “The End” eliminating all suffering forever — before the explosive release of 12-minute closer “Clone” returns up a final moment of uncertain calm.

The band, Originally formed by Samantha Renner, Joanna Graves, and Brianna Whitmore, the trio expanded to a quartet with the addition of Josh Rohs for their highly anticipated debut album. Painstakingly completed in Rohs’ synth-filled home studio over 12 months and mastered by Montreal’s Harris Newman (Wolf Parade, Ought, Godspeed You! Black Emperor), The Avulsions’ Expanding Program launches their gothic post-punk into a sci-fi dystopian future that may not be far off.

The Avulsions’ singer and multi-instrumentalist Samantha Renner’s songwriting owes as much to her classical music education as it does to her taste for goth, post-punk and art-rock honed while hosting her weekly radio show. Throughout Expanding Program, Renner’s morbid lyrics conjure a society of “Mars” under military control, lingering evil in the Twin Peaks referencing “BOB”, and the scorched earth of “The End” eliminating all suffering forever. These doomsday fixations result in future-focused songs filled with bleak predictions how the world’s populations could meet their demise. As we’re collectively woken to the realities of global politics, nightmarish possibilities must become more central to the average person’s mind.