EmptyMansions Premiere Video for “That Man” 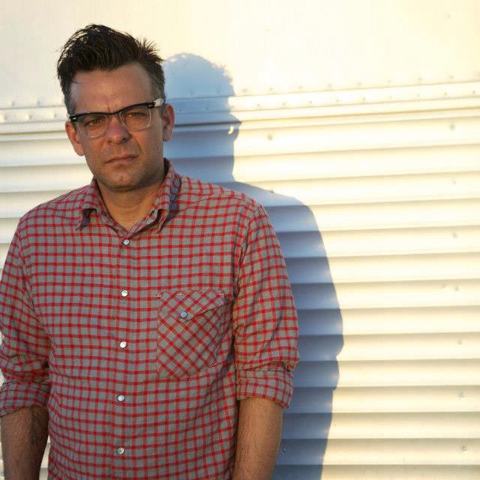 EmptyMansions reveal the new video for “That Man” off of the debut album snakes/vultures/sulfate out April 2nd on Riot House Records.EmptyMansions is the new project of Sam Forgarino from Interpol. The debut album, snakes/vultures/sulfate, includes songs that Forgarino wrote while touring with Interpol, ranging from the mid 2009 to late 2011. Lyrically, the album is shaped by Forgarino’s affinity with postmodern fiction; musically, it’s influenced by such heavyweights as Neil Young, The Stones, Zeppelin, Sonic Youth and Pixies. Founded on a guitar/bass/drums mode, it’s fair to say that these eight songs make for a true rock-sounding album.

On the surface, the video features two women thoroughly indulging in one another’s bodies—a steamy scene. Underneath, the video is really a product of Sam Forgarino’s distaste for literal translations of lyric to visual. “The clip adopts the sinister/obsession aspects of the lyric/music, while creating an entirely new–sexier backdrop,” says Forgarino. “The song is really about my love for the work of Charles Thompson, aka, Black Francis…But, from a creepy fan-obsessed point of view.” Sound-wise, “That Man” is driven by raw guitar sludge that envelops Forgarino’s abrasive vocals—a track heavy on the rock emphasis.The video was directed by Brian Jenkins.

8. Down by the River