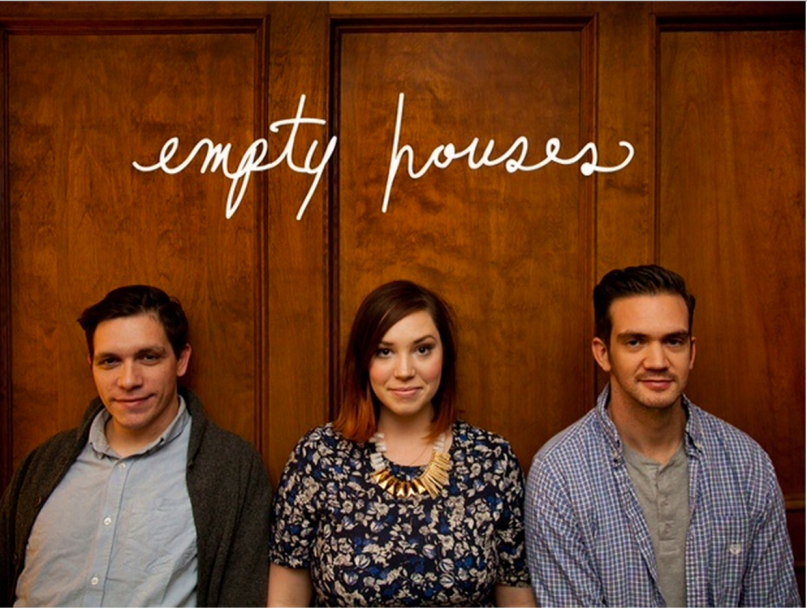 Empty Houses will release their debut record Daydream this Friday, 6/10, via Sargent House. The band is giving fans an advance listen to the record via an album premiere on Crave. Currently in the midst of a busy release week, Empty Houses kicked off their first ever national tour as main support for Good Old War on Friday in Philadelphia. Empty Houses will cap off the week by playing a homeotwn show at Detroit’s Magic Bag the day the album is released.