Empress Of shares new track “Woman Is A Word” 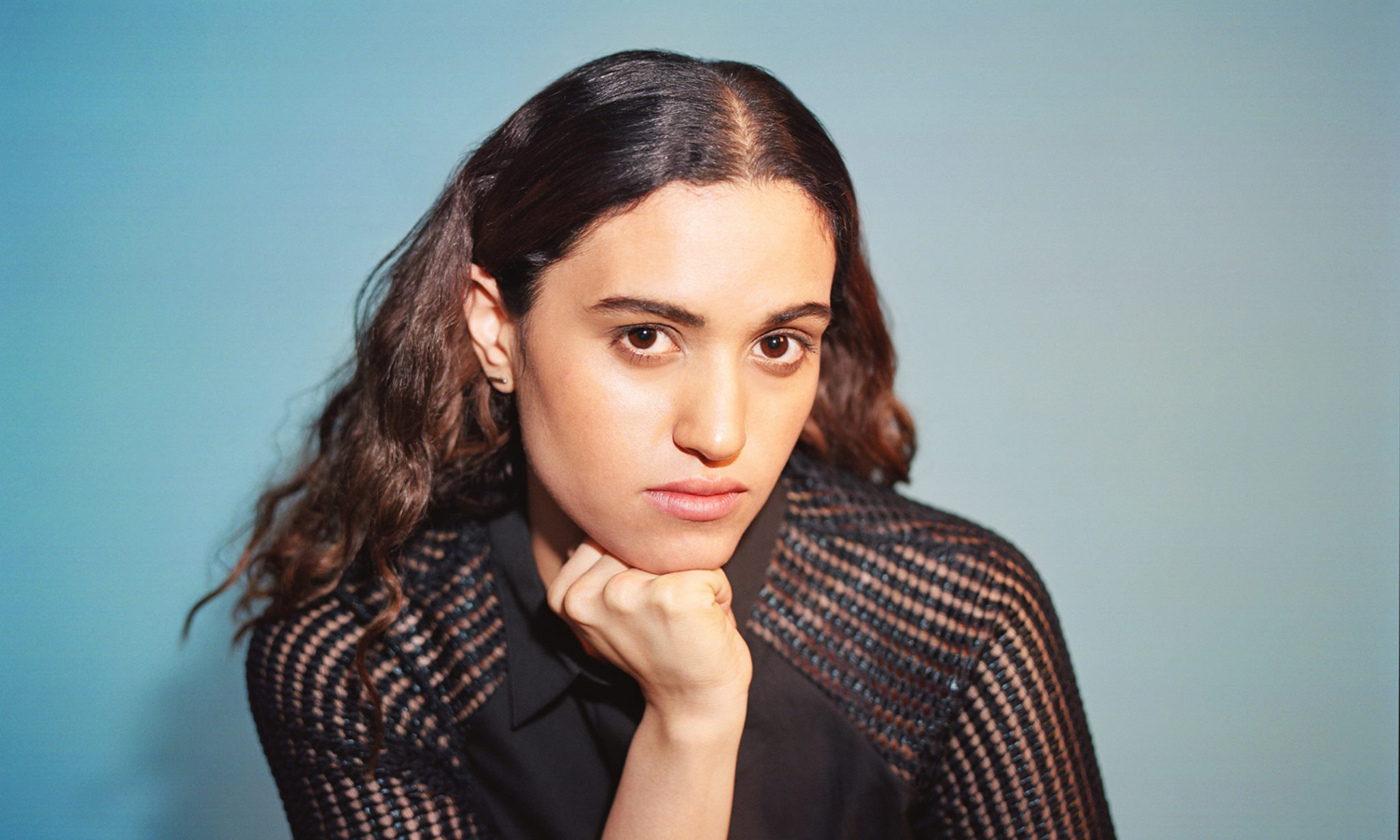 Today Los Angeles based artist Empress Of has released the brand new track titled “Woman Is A Word.” The song, which is available to hear now via Terrible Records. “Woman Is A Word” is another deeply personal and political track from Empress Of who explains it’s genesis: “Sometimes as a songwriter and a human, I feel very restricted by words. One word can have so much social implication, standard, limitation, qualification that it doesn’t give a person they’re own opportunity to really choose their identity. I wrote “Woman Is A Word” at a time when I felt like the word ‘woman’ put me in a box of things I was capable to do, things that defined me that didn’t necessarily define me.” The song is from her recording sessions for her debut album Me (out now on Terrible Records).

2016 has been a busy year for Empress Of. She played the Sydney Opera House as part of a series of shows curated by new media artist Joe Crossley, last month she joined Andrew Wyatt for a performance at P.S. 1 in NYC and currently on tour, which will see her play NYC on March 25 and summer festivals including NRML, Pitchfork, FORM: Arcosanti and Moogfest. Additionally, she’s featured on a track with Darkstar called “Reformer” that was released last week.

Empress Of is the solo project of Los Angeles based producer, songwriter and singer Lorely Rodriquez. WNYC Studio 360 and Latino USA both featured an incredible story on Lorely and her mother earlier this year.