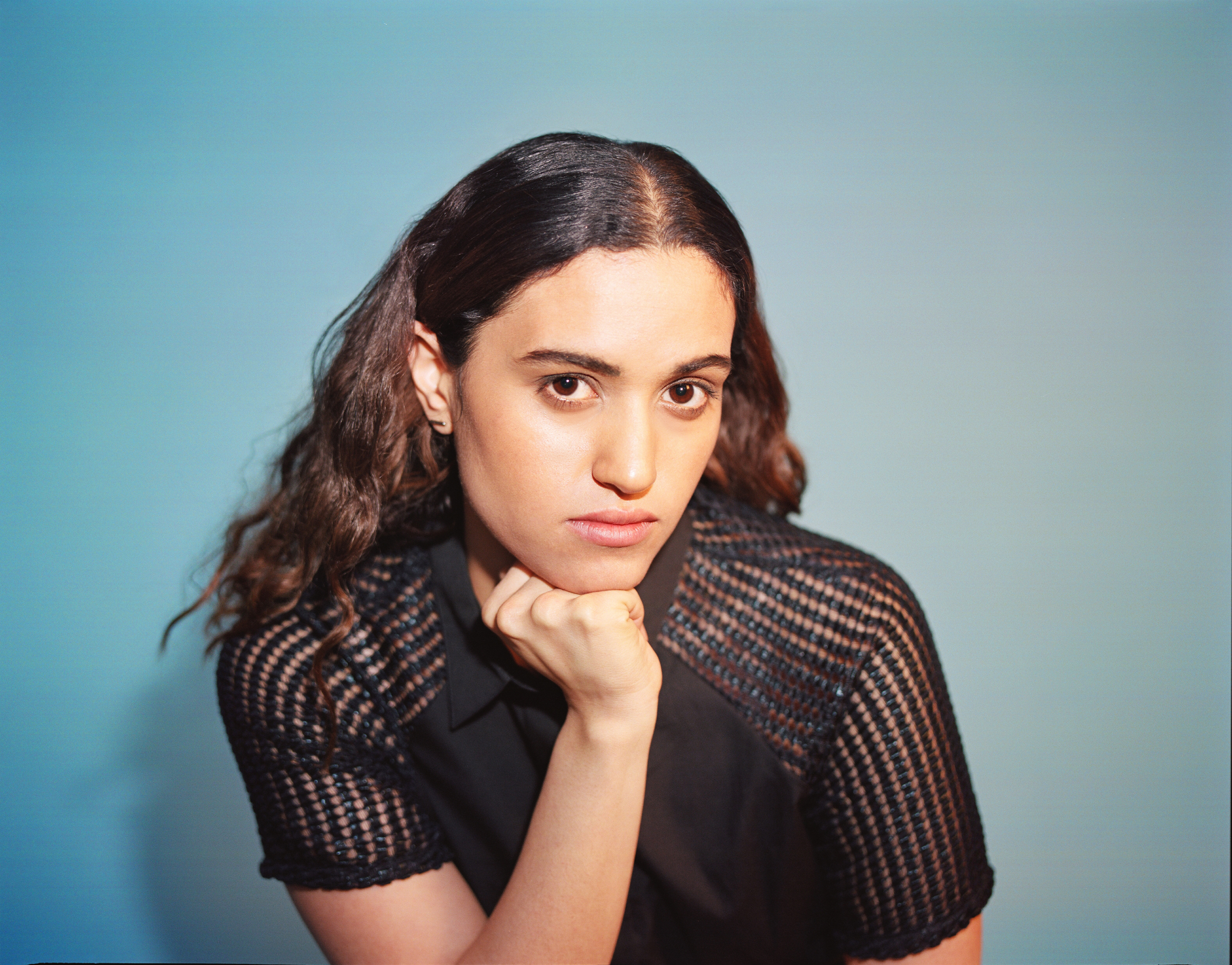 Today, Lorely Rodriguez, who goes by the moniker Empress Of, announces her brand new track “Water Water”. The song is the first to be released from the New York based artist since last year’s “Realize You” and is taken from her debut record, which she produced and wrote entirely herself, out this summer on Terrible Records. You can Listen to “Water Water” below.

The story behind ‘Water Water’ is an interesting one… It’s New Years Eve and Lorely is by herself in the village of Valle de Bravo (which means Valley of the Brave) in Mexico. She’s 5 weeks into a formative writing retreat and alone on the lake with a pile of fireworks and thinking about water – the water around her, the water she can drink and the water she can’t drink and “Water Water”, the song she was working on that day as time slowly passed into the new year – a year she would markedly spend making her debut album.

Ahead of the album release, Empress Of will bring her blend of deeply personal of celebratory dance music to the stage for supporting shows with Jamie xx and Jon Hopkins and Florence & The Machine this spring. Additionally, she’ll return to the festival stage for performances at The Great Escape and London Calling, and starting two weeks from today, she will be hosting a five-nights-straight live residency at NYC venue Elvis Guesthouse. Each night supported by a to-be-announced cast of notable artist friends and creative collaborators, contributing DJ sets and just maybe even a couple spontaneous live sets.

Empress Of on tour: