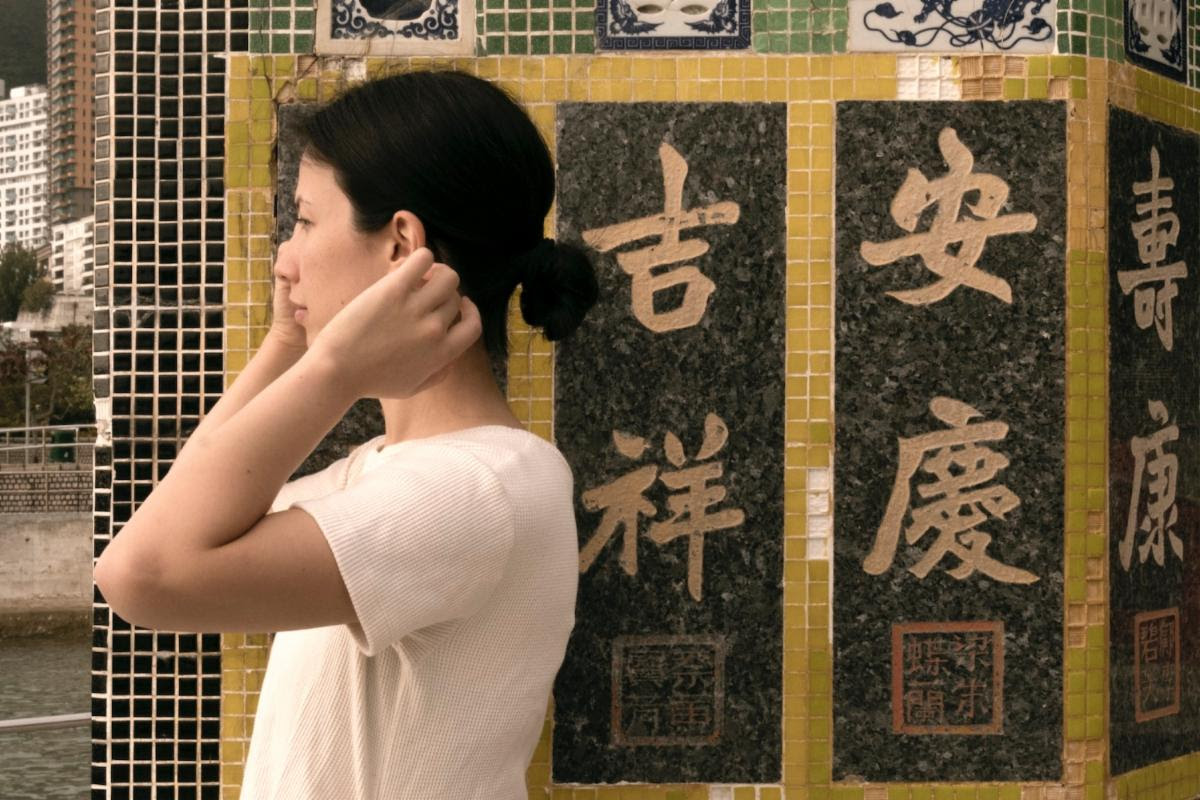 Emmy The Great has revealed, her forthcoming release April / 月音 that will drop on October 9th via Bella Union. Ahead of the release, she has shared first single “Dandelions/Liminal”, a song about being OK with uncertainty and learning to co-exist with your own sorrow and the sorrows of the world.

“My story begins with the moon. In September 2017, I travelled to Hong Kong from New York, where I’d lived for three years, for the Mid-Autumn festival. I was planning to visit my parents and take some time off to write my fourth album. I arrived in time for the full moon – Chang-E’s moon – at a time of year when the heat breaks and the city seems alive with possibility.

That Spring, I’d visited China and accidentally become somewhat fluent in Cantonese again, though the goal had been to speak Mandarin. I was there for a music residency, and had expected to feel an instant click. Instead, I realized that Hong Kong had an identity quite separate from the Mainland, and with my mother tongue reinstated, I was beginning to come to terms with that identity being a part of mine. This was tough – I was born in Hong Kong but I’ve always felt complicated about it.

Still, that Mid-Autumn, everything felt simple. Under the guidance of the moon, I walked the city – its neon-lit alleyways, its escalators and mountain paths. For a brief, precious moment, I fell into synch with Hong Kong. I felt its complex legacy and its tangled future. I felt the sorrow, alive in the buzz of neon and the drips of air-conditioner units, of a city caught between two destinies. It was twenty years since the Handover and the beginning of ‘One Country, Two Systems’. Everywhere I went, I saw people seeking to define their shared identity before it was too late. I hope some of that spirit has found its way into the songs, which were mostly written during that time.

The album was recorded over two weeks in February 2018 in the Creamery in Greenpoint. It’s the fastest record I’ve ever made, which is ironic because its release was later delayed to accommodate a year’s maternity leave. I produced it with Bea Artola and Dani Markham, who was in my US band and also played drums. Jeffrey Fettig, our guitarist, also engineered, and the rest of the players were mostly friends as well as musical collaborators. These sessions became a kind of goodbye, and I left New York for Hong Kong permanently a few weeks after they finished.

I’ll never know why the city called me back, but I know what it gave me. In return, I want to give it this album. That Mid-Autumn, nobody could have predicted what was to come, neither the atomization that began with the anti-Extradition Law protests in June 2019, nor the struggle for democracy that continues now, through the Covid-19 pandemic. To witness your birth city in its greatest moment of need is a powerful, humbling event, and I know I watched Hong Kong’s destiny shift into something turbulent and uncertain. I’m glad I recorded what I felt there, during a precious, peaceful time, when life was so good that all I had to do was trust the moon. May it be just one small piece of witness among many, and may the voices of Hong Kong never stop speaking, and asking to be heard.”

Since her third album was released in 2016, Emma-Lee Moss has worked as a critically-acclaimed composer for radio, TV, film and stage. Her credits include original songs for Starlee Kine’s groundbreaking US podcast ‘Mystery Show’, Sara Pascoe’s ‘Out of Her Mind’ for BBC2 and Mia Lidofsky’s ‘Strangers’, which featured Girls’ Jemima Kirke as a singer-songwriter called ‘Emmy’. She also wrote music and libretto for Sara Pascoe’s stage adaptation of ‘Pride & Prejudice’ at the Nottingham Playhouse, and is working on HEEL, a new musical about female wrestling with the playwright Isley Lynn.

As a journalist, she contributes writing to the Guardian, Vice, British GQ, Wired and others, and presented and composed music for ‘A Sailor Went to Sea Sea Sea’ for BBC Radio 4, nominated for the Prix Europa in 2019.