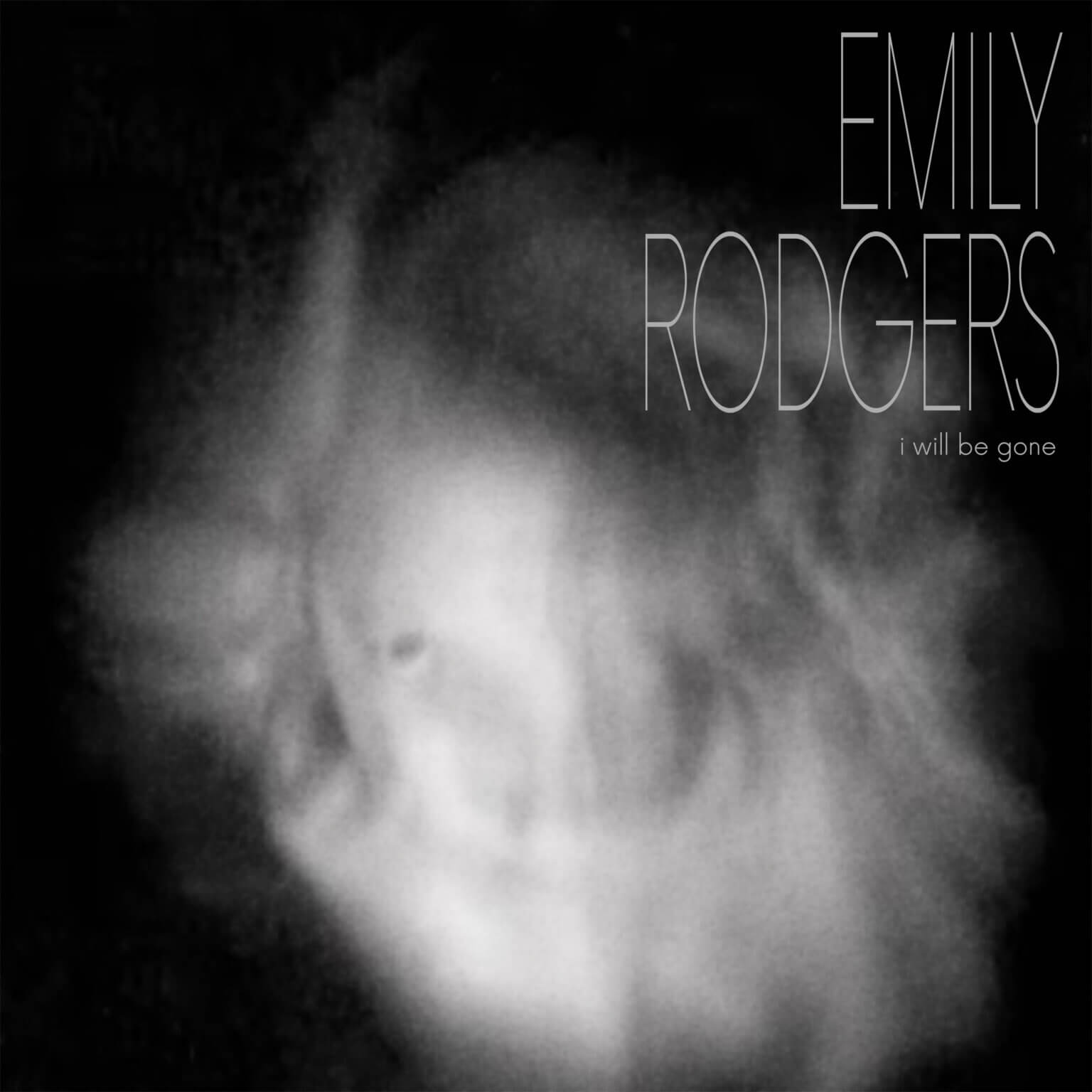 “Believer,” concludes was written and recorded in one day in Emily Rodgers’ attic in Pittsburgh, Pennsylvania, utilizing lyrics by Emily Rodgers, music by Erik Cirelli, and arrangement by Kramer, whose haunting vocals close out the track. The song includes lyrics that relate directly to the death of her brother: “In the room where you died, they said there was blood,” which are contrasted with a persistent refrain of reluctant hope: “Me, I’m a believer.”

Emily Rodgers, is a native of Indiana, Rodgers has lived in Pittsburgh, PA, since she began writing music in 2003. In addition to her career as a musician, Rodgers holds a graduate degree in literature from Carnegie Mellon University. Rodgers’ work is produced by legendary indie producer Kramer, (Galaxie 500, Low) who has praised her music in a number of interviews, calling her “a songwriter in the classic sense of the term.” In 2008, Rodgers signed to Misra Records (Shearwater, Destroyer), that same year, she performed at the SXSW music festival. After releasing two albums on Misra, she was signed to Kramer’s iconic Shimmy-Disc label in 2020. Rodgers has shared stages with artists including: Magnolia Electric Company, Horse Feathers, Nina Nastasia, and Great Lake Swimmers.

In a world of indie-folk sameness, where epic and bombastic are the rule, Rodgers is deliberate and intense, quiet and bookish. And it’s in its very quiet intensity that her music commands a listener’s full attention. On paper, Rodgers’ music might seem like it would add up to folk or alt-country: a band with guitars, a pedal steel, some fiddles here and there. But on listening, you’re as likely to pick up on an undercurrent of shoegaze, chamber pop, even post-rock. The violins oscillate under Rodgers’ melodies, more Dirty Three than country, and Rodgers’ voice, beautiful and world-weary, echoes.

Rodgers work is mixed, mastered, and produced by legendary producer Kramer, who was responsible for the sounds of first-generation shoegaze and slow-core innovators like Galaxie 500 and Low. It’s fair to look her records as a product of Rodgers’ unconventional writing — she’s an English professor and looks to literary sources for inspiration — and Kramer’s sonic genius. Low comes to mind as a reference point; so does Tara Jane O’Neil.

Emily Rodgers
I Will Be Gone
Track Listing