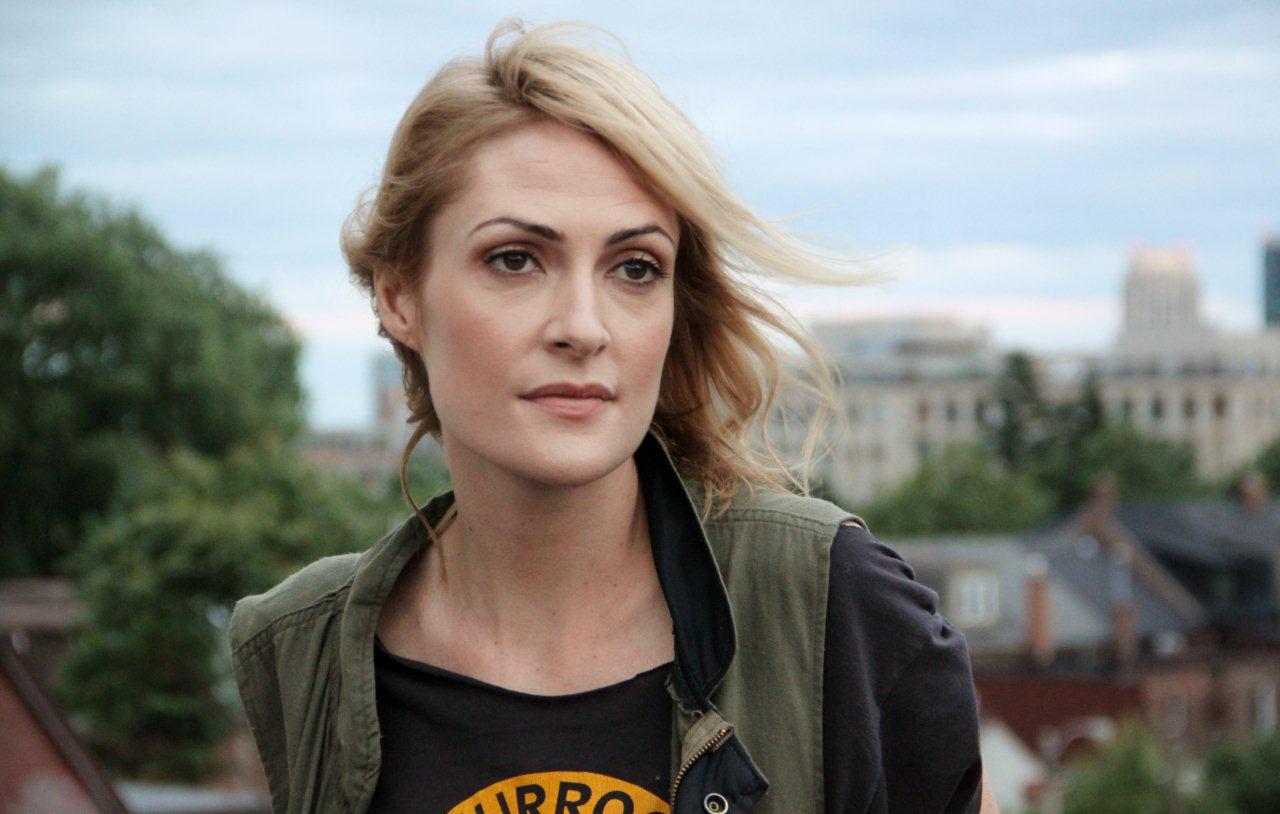 Ahead of the release of, Choir of the Mind—the new solo album from Metric frontwoman Emily Haines, comes the video for the second album track  “Planets.” The video was directed by Justin Broadbent, who also designed the album artwork revealed today. Choir of the Mind is due September 15 on Last Gang Records/eOne and follows Haines’ previous solo efforts, Knives Don’t Have Your Back (2006) and its companion EP What Is Free To A Good Home? (2007).

Haines is set to tour North America this fall as Emily Haines & The Soft Skeleton, performing limited engagements in unique, intimate, seated venues handpicked by Haines, herself. See below for a list of dates including three Canadian shows in December at the beautiful Église Sainte-Thérèse-d’Avila in Montreal (12/04), the iconic Massey Hall in Toronto (12/05) and the Chan Centre (12/07) – a venue surrounded by evergreens and rhododendrons in Vancouver, BC.

Haines has also partnered with the Plus 1 organization to donate $1 from each ticket sold on the upcoming tour to the She Decides campaign. She Decides was launched to offset the negative consequences to young women around the world resulting from the $600 million in cuts to American foreign aid for family planning and reproductive health programs in developing countries.

Where Haines’ two previous solo offerings largely dealt with her processing and grieving the loss of her father, the revered writer, poet and jazz lyricist Paul Haines, Emily continues to grapple with some of the harder-edged life subjects on her new LP: life, loss and being a woman in the world.

Choir of the Mind was composed in stolen moments with her piano over the past few years of intensive work with Metric. It was recorded over a number of weeks in 2016 at Giant Studios, on the West end of Toronto, where Emily and spiritual advisor and musical partner Jimmy Shaw have each lived and worked for the past two decades. The album was co-produced by Emily and Jimmy (who also mixed the album) and engineered by Kenny Luong. Sparklehorse drummer Scott Minor, who also appeared on the original Soft Skeleton recordings, returns on the track “Legend of the Wild Horse.”

EMILY HAINES, CHOIR OF THE MIND