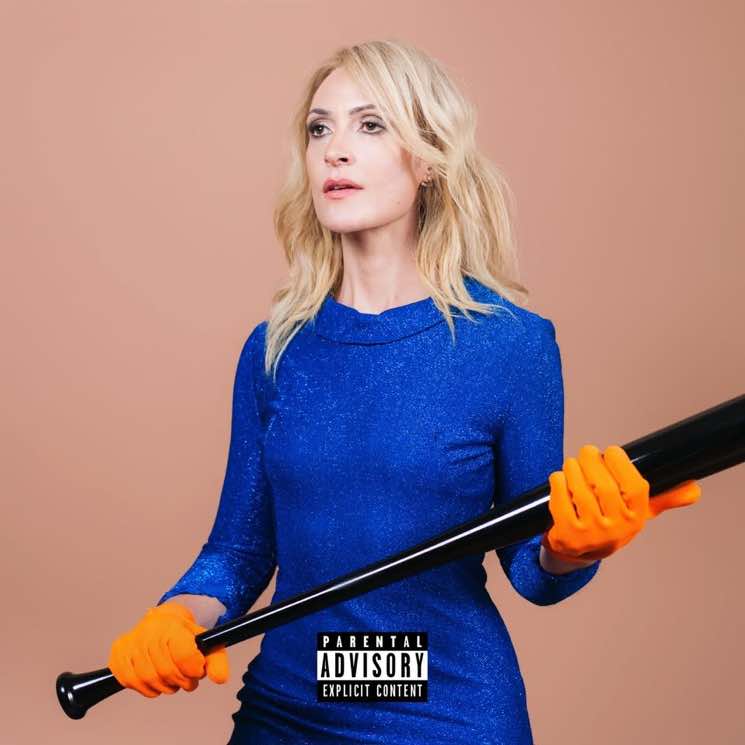 Choir of the Mind

Like many of her previous solo records, Emily Haines constructs some dark magic on her piano with Choir of The Mind. Through all the piano, Haines starts to bring in some ambitious instrumentation that pays off far more often than it doesn’t, and sometimes even emulates parts of Metric. Along with this however, the piano doesn’t always work best on its own, leaving a few testing tracks on an otherwise strong album.

Through a haze of harmonies, “Planets” opens the record with a dreamy wash of voices and a delicate piano hook. Through it all, Haines masterful control of mood bounces back and forth between the vocals, dark lyrics and the slowly evolving piano lines. While the opening of “Fatal Gift” seems redundant and even the clever hook of “The things you own/They Own You” may feel too cliché, it all feels a lot richer when Haines pulls back the curtain. Dropping into an engulfing eletronica, the track runs deep grooves and throws the pianos to the echo, making the vocals a mantra.

Coming as barebones as she gets on “Strangle All Romance,” Haines offers up some of her strongest melodies in some time, making sure nothing else gets in the way. Amazingly tender, there’s something oddly hypnotic about how quiet the guitar is here. “Wounded” floats through its piano a little redundantly in its verses, but there’s something powerful and ethereal in its chorus chords. Emulating tones of 90s piano ballads, along with her light vocal effects, Haines really sweeps listeners as the song opens up.

“Legend of the Wild Horse” chugs along a tearful ballad, telling a deeply sad personal tale through lots of clever metaphor. While the choruses have a mesmerizing vocal round that is deeply fascinating, there’s a lot of less memorable parts throughout the track that make it harder to come back to. Taking a much darker lyrical route, “Nihilist Abyss” beats down again and again through one of the heaviest moods of the album. Given its hard hitting emotional moments and ability to carry so much on two parts, it still does feel like some of these tracks are missing something after the dense production of “Fatal Gift.”

Luckily “Minefield of Memory” starts to bring things in the right direction as Haines not only takes the composition in intriguing directions but also starts to bring lots of production magic back into the fold. Regardless of its endless chanting, the way the second half of this track builds from the simple piano and vocals into a wave of feeling makes it one of the more standout tracks of the record. Really going out there on the production of “Perfect on the Surface” Haines layers her vocals and what sounds to be like an entire lo-fi instrumental track together into a deep and entrancing track. The choppy beating and overall other-worldly feeling that Haines pulls out of her weird mash-up makes for a really demented listen.

Bringing in her knack for weirdly fascinating spoken-word sections, “Choir of the Mind” weaves a fun poetry-filled story in the midst of a mass of claps and vocal lines. Sonically stirring, for its length it does feel a little repetitive for those that aren’t immediately gripped by the composition. Out of a groovy jazz beat, “Statuette” shuffles from a simple crooner track into a complex masterpiece. Slowly pulling in guitar, piano and misty effects, Haines makes the track feel like a weird trip through the desert.

“Siren” goes for a grandeur in its sudden changes, as Haines vocals slowly cascade off each other. Along with pounding drums and an emotive mix of feedback and piano, Haines also slips a hard hitting instrumental release throughout the track. Using her skill for placing dark lyrics on happy songs, “Irish Exit” has an ambivalent pull to it that makes it a fun song to try and catch the energy of. Contemplating the thoughts at death, “RIP” lets the music play background work as the macabre lyrics come heavy no matter who you are. 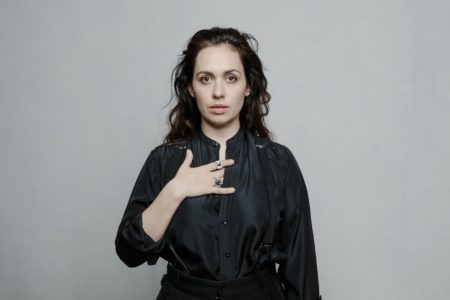 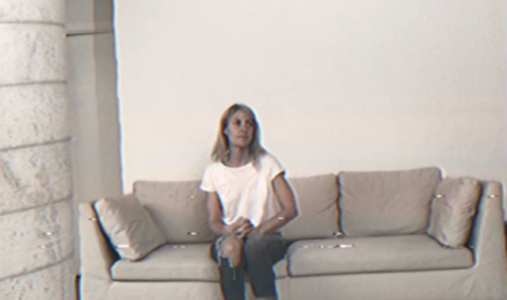