Emily Edrosa, has shared a new video for “She Agreed.” Directed by Dehd’s Emily Kemp) from her new album Another Wave Is Coming, out November 20 via Park The Van Records. Mixed by producer John Agnello (Kurt Vile, Sonic Youth, Dinosaur Jr.), the record has touches of Courtney Barnett and The Beths (singer Liz Stokes helped record some of it), along with a caustic DIY drive from the queer indie-punk artist. Following previous singles “Wade Thru” and “NCEA,” the New Zealand songwriter/multi-instrumentalist explains the new track, “True story, once my high school girlfriend’s parents made her break up with me because they didn’t want her to be gay…Once I played this song live and the person it is about was in the audience and afterwards tried to bash me. And that’s why I am a musician.”

Emily Kempf expands on the video: “I was falling asleep one night and in a flash the entire video came to my mind. The story I saw was two women in an impossible argument while driving down a lone road. This quarrel would end violently in one hitting the other with the car. I wanted it to be shot in slow motion and in reverse, to show all the delicacies of emotion on the women’s faces and in their body language. I wanted to show the sadness, the anger and rage that comes from love betrayed, a love reversed.”

After almost ten years fronting the award-winning band Street Chant in her native New Zealand, Emily Edrosa took a chance on the Green Card lottery, won, and moved to Los Angeles to pursue her solo career in 2016. Her uncompromising, polymathic approach to songwriting results in music that playfully dodges any single category, weaving together threads of garage rock, proto- and post-punk, and psychedelic pop to make something that’s entirely her own. When she’s back home, Emily instills some of this into Girls Rock! Camp NZ where she mentors young musicians, as well. 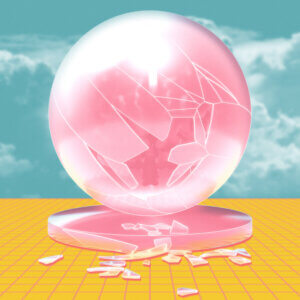 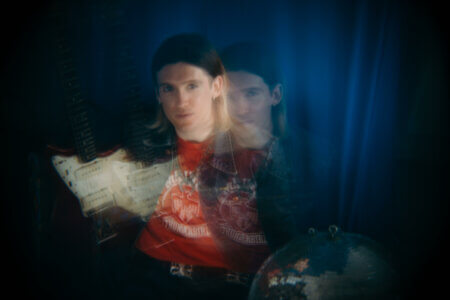 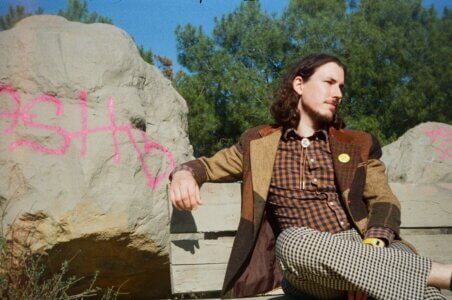 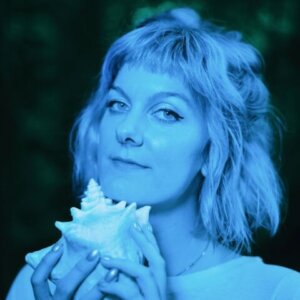