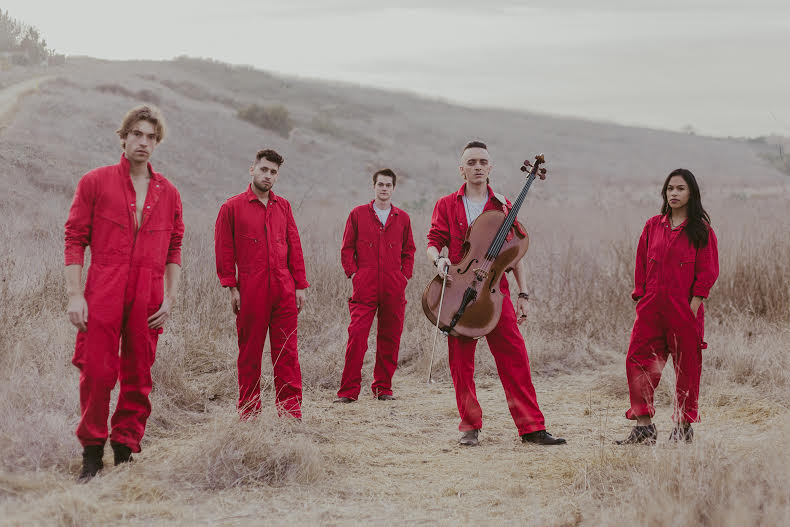 Southern California four-piece band EMÆL. The band’s sound has been described as ‘indie chamber pop,’ have released their debut Glaswork, along with the news the band are streaming the album in it’s entirety on Northern Transmissions. The band recently released the single “Little Brown Cloud”, which is available via most streaming platforms.

“The album is very introspective in that it explores the different sides of the human psyche. Glassworkexplores how certain elements of our conscience: self-doubt, anxiety, fear, greed, addiction, and even knowledge can inhibit the realest parts of who we are: our freedom of self-expression, creativity, and love. Even our physical bodies and all their ailments can get in the way of our truest selves and the album even suggests that maybe our truest selves do not exist as humans but something else…”