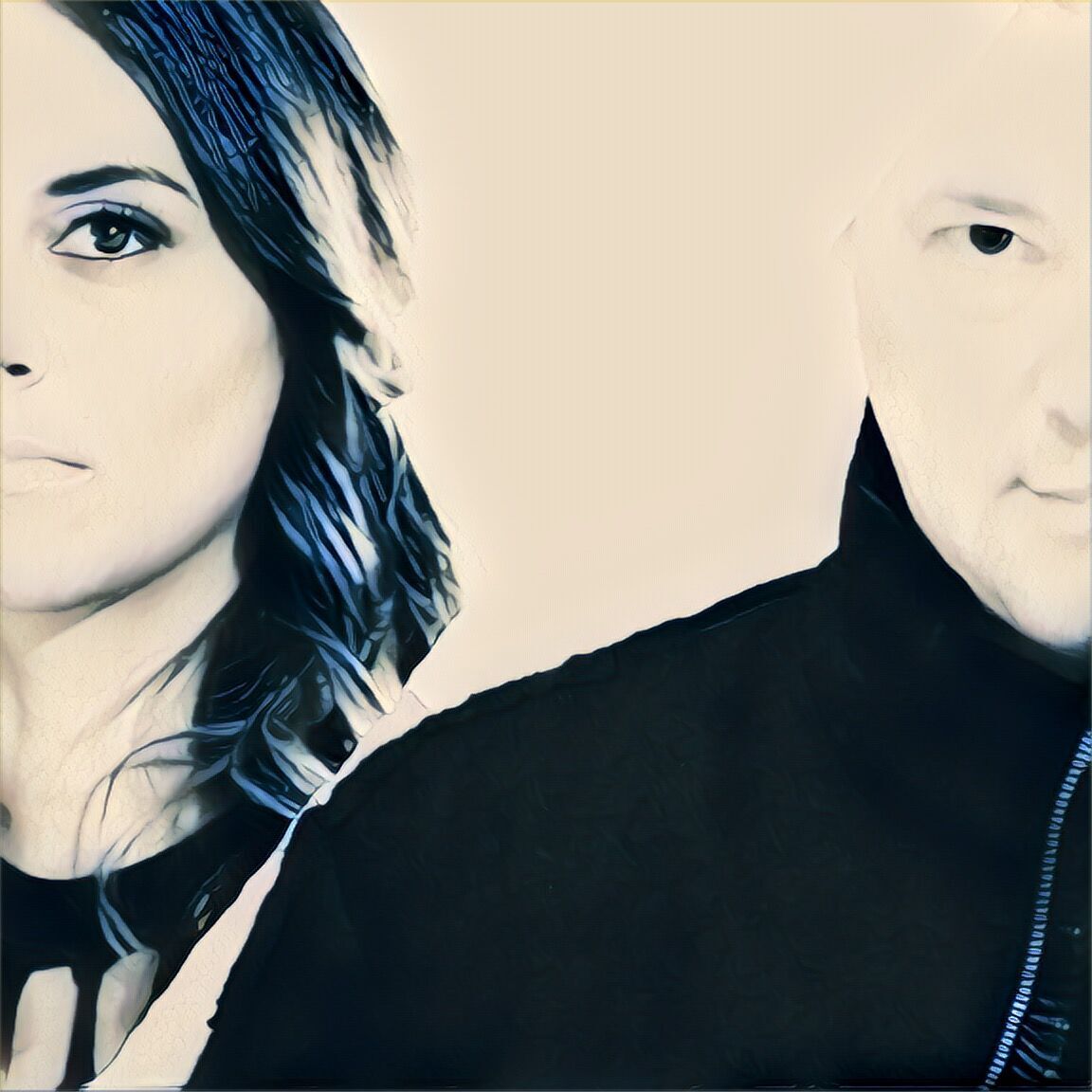 “I actually had Kasson’s production in my headphones for long before I ever met him. I have a distinct memory of Less Talk More Rokk getting me through the final stretch of running Bay To Breakers! So it was great to play a show with him in Brooklyn years later. When Kasson suggested a collaboration, I was excited for the opportunity to work on something a little more poppy than my typical Kodacrome repertoire. In a lot of ways, I feel like it can be more challenging to write a great pop song than a dark one. It somehow takes more guts, at least for me. As it turned out, working together was really easy, since I trust his ear and sensibilities, especially when it comes to melody and progressions.” 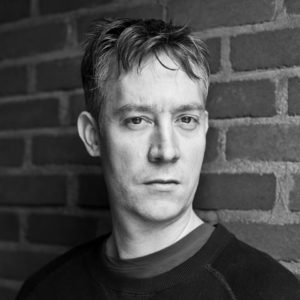