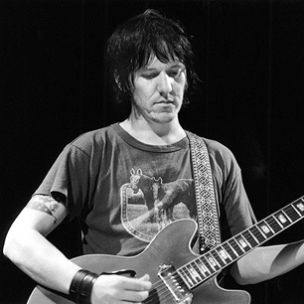 Friends and Family of Elliott Smith recently announced No Name #1: A Celebration of the Life and Music of Elliott Smith.  No Name #1 is a four-city celebration for charity of Elliott’s incredible music, performed live in concert by his biggest fans and closest friends and collaborators. Between Aug. 4 and Aug. 10, corresponding to Elliott’s 44th birthday, over 100 musicians and artists from Portland to Los Angeles, Austin to New York City, will join together to play the songs that thrilled, comforted, inspired, and made the pre-smartphone generation feel a little less alone.

Each event is benefitting a local charity, and updated line ups were recently announced for each event that include Gus Van Sant, Jon Brion, Rhett Miller, Ben Kweller, Dana Falconberry, Jason Lytle (of Grandaddy), Chris Thile, The Geodes (a supergroup consisting of Larry Crane, Paul Pulverenti, Paul Brainard, with special guest Jolie Holland), and many others. The line up for the Los Angeles event is top secret still, but promises to be special considering the location and for marking the occassion of Elliott’s 44th birtday.