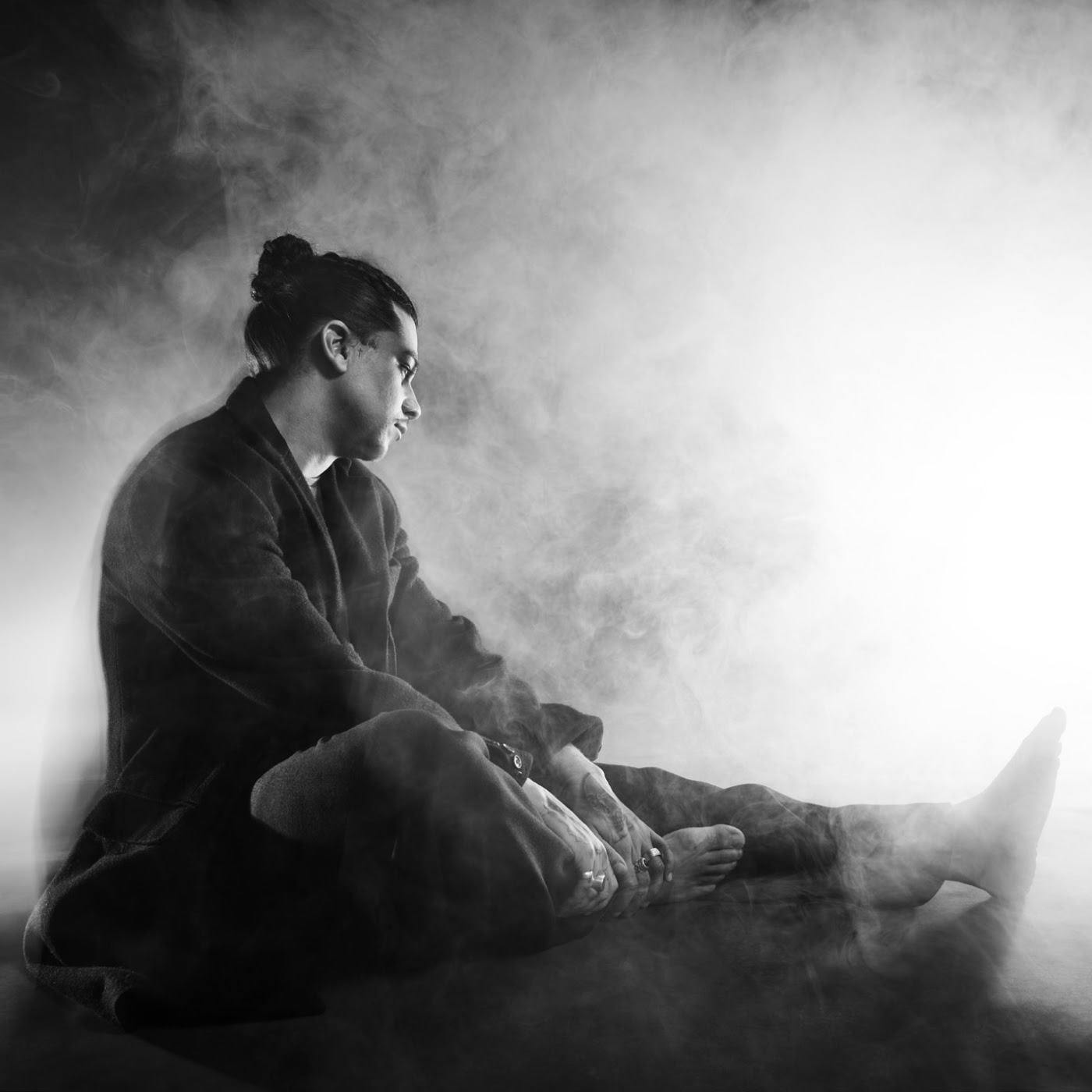 What have lost Samurais, early Bjork, The Streets and Lord Kitchener have in common? It sounds like the punchline to a particularly surreal riddle, but the answer is that they are the wellsprings of Elliott Power. Power has been steadily gaining a foothold in the world of electronic music this past year, and now is ready to drop his deep and dramatic debut album “Once Smitten”, which brilliantly showcases his abilities on the musical landscape at present.

Working in collaboration with James Lavelle’s Mo’Wax, Power drinks deep from the well of British electronic music to create something which genuflects towards the past while also creating something defiantly, refreshingly modern. His first single “Murmur” set the tone – a swaggering track with a cinematic atmosphere about the need to break away and escape from societal norms. It is this staggering confidence which runs through “Once Smitten.” The percussion heavy “Surveillance”, meanwhile, bristles with sexual energy as Power reflects on voyeurism in this modern age, and “Sword Souls” uses the metaphor of a samurai seeking peace by avenging his master’s death as a meditation on his own goals and unquenchable drive to succeed.